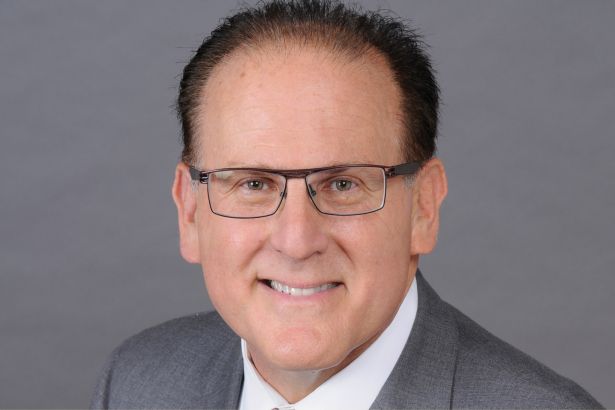 Carl Muhlstein has been a leader in the ever-evolving office landscape of Los Angeles for more than three decades, and he’s carved an expertise among the media and tech companies that drive the entertainment capital of the world.

It’s difficult to define what it means to be the go-to broker and adviser for the Michael Hackmans of the market, who hold the keys to the soundstages and office campuses for tenants like Amazon Studios. Muhlstein was exclusive brokers with Kevin MacKenzie for media conglomerate ViacomCBS, which sold the CBS Studio Center to Hackman Capital Partners and Square Mile Capital for approximately $1.85 billion in December.

It was the commercial real estate deal of the year for Los Angeles in 2021, and it set a new mark amid a wave of major acquisitions, mergers and land grabs for studio space. CBS Broadcasting signed a long-term leaseback for the studio, which has been home to classics like “Mary Tyler Moore” and “Seinfeld.” The 55-acre site features more than 1 million square feet of space, including 22 soundstages, production offices and support buildings, as well as a purpose-built broadcast center and filmable backlot locations.

To get to such a position in the era of streaming wars and investors battling for space and subscriptions, Muhlstein started working with Hollywood’s show business and entertainment industry in the early 1990s. About 10 years ago, he joined JLL as major media and tech companies began a renewed rush for new creative office and studio space.

Muhlstein markets several properties with major tech companies and studios in Hollywood, Culver City, Burbank and elsewhere. That includes major landlords like Kilroy Realty, CIM Group, GPI Companies, Clarion Partners, Gemdale USA, Hackman Capital, and Burbank Studios; along with tenants like Netflix, HBO, Sony and NBC. He has also helped put together other landmark deals in the past like Warner Brothers’ acquisition of Burbank Studios. — G.C.