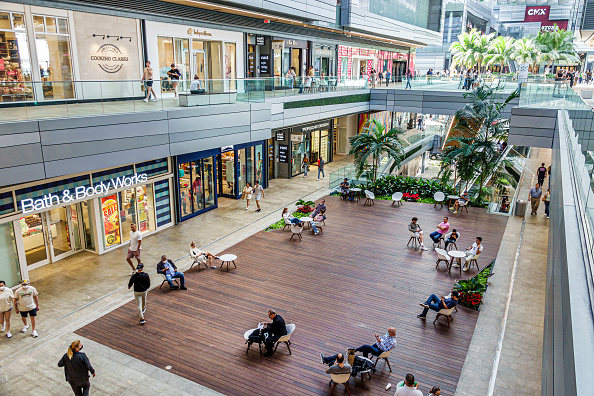 Shopping centers across the U.S. are seeing their lowest vacancy rate since 2007, largely because there is not enough new retail space in some parts of the country, according to a new fourth-quarter report from Cushman & Wakefield.

Vacancy in shopping centers peaked in early 2021 at nearly 8 percent, and by the fourth quarter of 2022 it had sunk to 5.7 percent, down 20 basis points from the previous quarter. While C&W did not include data from 2007, the report indicates that the shopping center vacancy rate in 2008 was around 7.5 percent. Asking rents were also up in the fourth quarter of 2022 to $23 a square foot, rising 0.8 percent from the third quarter.

C&W blames the slow pace of new retail construction for the low vacancy rates and rising asking rents. While builders completed 4.7 million square feet of new shopping centers in 2022, that figure was more than 80 percent lower than the annual average from 2015 to 2019.

“More retail construction is needed to allow tenants to expand to their full potential, since availability is increasingly limited in high-quality centers,” C&W wrote in the report. “Even with modest improvement in new construction, overall retail inventory levels will continue to be limited by conversions and redevelopment of existing properties, keeping high-quality space at a premium. In the near term, challenging debt market conditions will also be a headwind to new development.”

Despite high inflation and a potential impending recession, store openings last year outpaced store closings by about 2,500, which C&W claims is the largest net retail expansion in a decade. The report also notes that “consumer services such as medical, entertainment and dining” are propping up retail real estate in a much more significant way than they did 10 or 20 years ago.

Lease executions at shopping centers were down in the fourth quarter to 21.7 million square feet — the lowest total since the second quarter of 2020 — but C&W researchers wrote that they expect that total to be revised upward by 3 to 4 million square feet in the coming months.