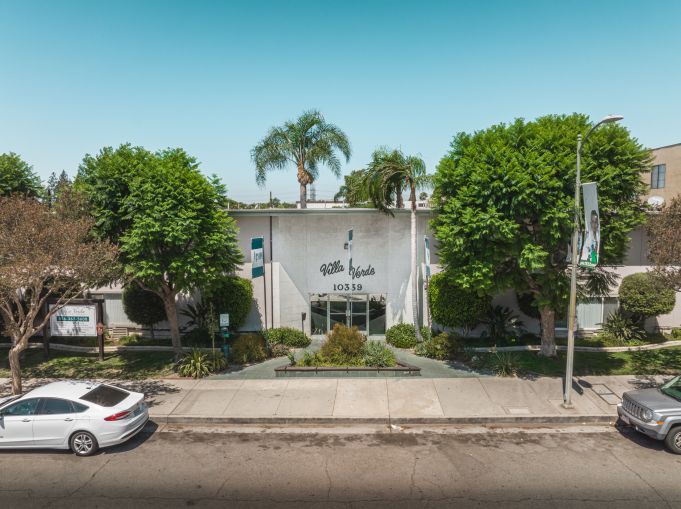 Investment sales are few and far between these days but there’s still action in the multifamily arena in Los Angeles.

LA Apartments.biz has put down $55.5 million to acquire a 246-unit portfolio in the San Fernando Valley, and plans to complete an “extensive modernization” for the properties. Northmarq announced the deal and represented the seller, Upside Investments.

“The market continues to show demand,” he said. “We have seen only minimal adjustments in pricing even after the increase in interest rates; motivated buyers have found ways to separate themselves from groups constrained by the debt markets.”