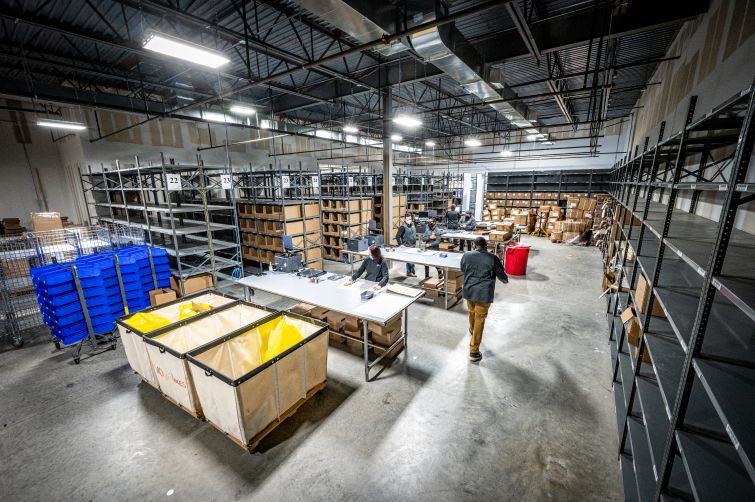 Thor Equities is the official owner of a 23.3-acre industrial site in Deer Park, Long Island, Commercial Observer has learned.

The site, at 377 Carlls Path, sold via bankruptcy auction for $35 million, with Thor — as the winning bidder —making its purchase in cash, per court filings in New York Eastern District Bankruptcy Court.

Cushman & Wakefield’s Adam Spies, Adam Doneger, Dan OBrien and Gary Gabriel and  led the auction and sale, per an auction notice viewed by CO. The auction took place on December 15 but the sale and the property’s bankruptcy plan were finally approved this week, per court records.

The site sits close to thoroughfares servicing Long Island, the Hamptons and the outer boroughs. In total, it spans 23.3 acres, 6.6 acres of which are undeveloped and currently zoned for residential use. Currently, the site comprises four buildings, which will be delivered vacant to Thor and total 189,500 square feet. The site also has 141,300 square feet of warehouse space and a 38,200-square-foot truck terminal.

The site is part of a real estate portfolio once owned by developer and supermarket owner Jeffrey Wu. In July 2020, The Real Deal reported that Wu had filed for bankruptcy on three LLCs holding mezzanine debt on three properties after previously putting the mezz loans up for auction. He filed for personal bankruptcy in New York’s Eastern District Court the same month.

In addition to the Deer Park site, the additional pledged interests included a commercial condo in Chinatown and an office and retail building in Flushing, per TRD.

Thor officials declined to comment and the firm’s plans for its new acquisition site couldn’t be gleaned, but the site was marketed as a repositioning and redevelopment opportunity with up to 354,000 square feet of potential development rights as part of the deal.

The acquisition is just the latest feather in Thor’s cap. The developer has been busy expanding its industrial footprint across the U.S., acquiring a fully leased logistics property in Southern California last November, and a a 40-acre parcel in Adairsville, Ga — which happily sits adjacent to Thor’s Gordon Logistics Center—the same month.