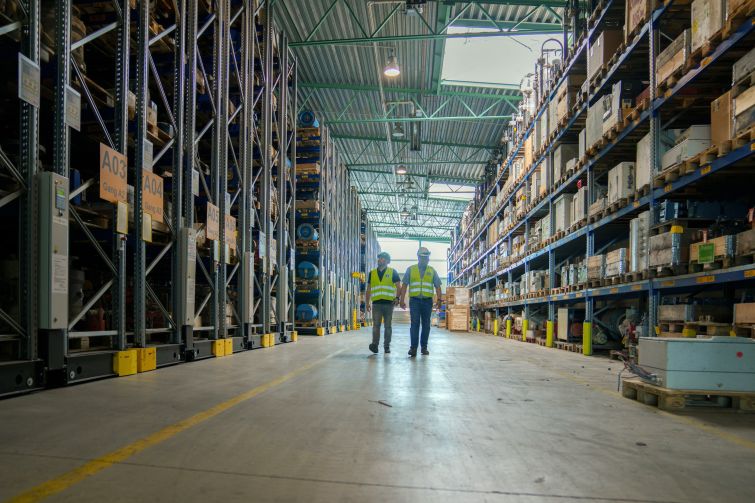 The Inland Empire is the second most expensive submarket in the nation with an average sales price at $301 per square foot. dpa/picture alliance via Getty Images

Thor Equities Group is growing its industrial footprint in Southern California, acquiring a fully leased logistics property in the Inland Empire for its third warehouse in the region, Commercial Observer can first report.

“Located in the West Inland Empire, one of the strongest industrial submarkets in the entire nation, 10516 Commerce Way offers users a rare opportunity to access millions of consumers on the West Coast in record time,” Thor Chairman Joe Sitt said in a statement. “Given the low supply and robust demand for well-connected assets in the Inland Empire, this acquisition is especially exciting for us as we expand our footprint in Southern California.”

According to Commercial Edge’s most recent industrial market report, the Inland Empire’s average industrial rent grew 11.6 percent in the past 12 months to $7.74 per square foot. The market is incredibly tight with a 1 percent vacancy rate, lower than the 4 percent national rate.

Thor’s additional industrial holdings in Southern California include a cold-storage warehouse leased to Anheuser-Busch in the southern part of Los Angeles County, which traded for $85 million, or $535 per square foot, in July.