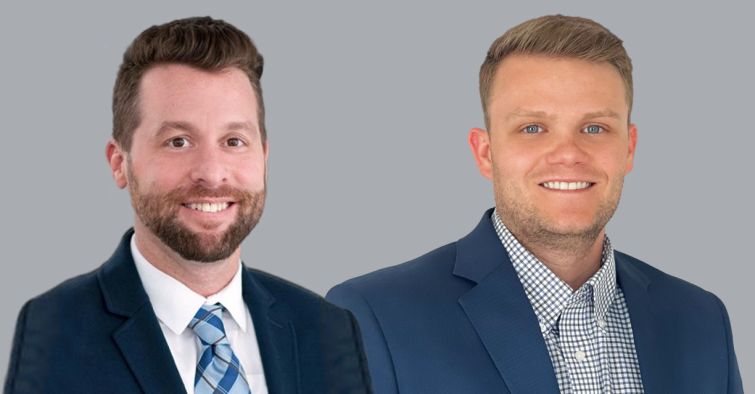 Industrial assets built throughout Florida between 2015 and 2022 have led to record-setting development totals never before seen in the state’s history. One key measurement of the success of new supply is property stabilization rates. (Assets are considered stabilized once 90 percent of the building is leased.)

Florida began preparing for the industrial boom over a decade ago, adding infrastructure growth projects at the ports and rail transportation in preparation for the expansion of the Panama Canal. That, coupled with the unforeseen and expedited rise of e-commerce as a result of the global pandemic starting in 2020, pushed industrial into the spotlight of the commercial real estate industry. Since then, Florida’s robust population growth, coupled with its pro-business and low tax policies, have catapulted record demand, booming development, and limited supply of available industrial space in key markets.

Industrial developers have taken advantage of the strong economic benefits. Statewide the leaders in this category include Prologis, McCraney Properties and Flagler Real Estate. Since 2015, Prologis has delivered 36 buildings totaling 7.9 million square feet — the most in the state. Primarily focused on South Florida, the company has achieved 24 deliveries totaling 4.5 million square feet in the region.

Prologis also leads in total acquisitions of industrial properties (in addition to its acquisition of Duke Realty’s portfolio), with Blackstone and McCraney trailing closely behind. Foundry Commercial is another active buyer, with a major focus on the Orlando market. With more 2023 deliveries arriving in the coming months, these buyers will likely continue to scoop properties off the market to add to their investment portfolios.

At the end of the fourth quarter of 2022, all Florida markets maintained their high occupancy rates with an average of only 3 percent vacancy across the state. The high level of leasing demand positions Florida as a top contender among the Southeast. Remaining available space under construction continues to be a necessity as limited supply persists and magnifies the need for a large quantity of industrial space to enter the construction pipeline.

Following the records set during the industrial boom, we are entering a more leveled-off market starting in 2023. These slowdowns are no cause for concern and are a natural correction to the abnormal market activity we have experienced over the past few years. Looking ahead, we can expect more leveled-off activity across the state of Florida with slight growth happening in markets such as Miami and Jacksonville.

Jacksonville has been on an upward trend for many years, and the start of 2023 indicates that it should continue. The market is projected to deliver over 8 million square feet of industrial space in 2023, and the current tenant demand indicates that the majority of the new space will be full by the end of the year.  Rental rates will most likely increase as a result, but still be the cheapest option in Florida, making the northeast part of Florida an attractive option.

In Central Florida, tenant demand remains robust despite economic headwinds. Over 14 million square feet of demand from tenants is being tracked, which far exceeds the available supply, indicating that rental rates are likely to rise there as well.

Finally, in the South Florida metro area, scarcity of well-located developable industrial land, strong lease absorption and rent growth statistics, as well as the continued influx of new residents to the state and region, will help ensure the further stabilization and healthy growth of the industrial market.

Eric Messer is senior research manager of Florida research, and Connor Steele is a research analyst, both at Cushman & Wakefield.