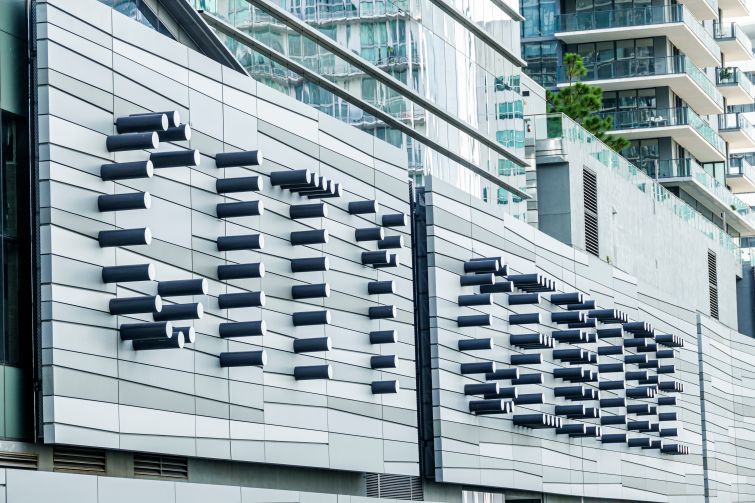 Swire Properties, one of Miami’s most prominent developers, is replacing its president Kieran Bowers with Henry Bott.

Bowers is departing Swire Properties to return to his native U.K. and pursue new opportunities, but will remain in Miami until March to help with the transition. Bott assumed the role this month.

“To see the growth and continued transformation of Brickell City Centre and its positive impact on the community has made the experience one of the most rewarding of my career with Swire,” Bowers said in a statement.

Bott, who hails from the U.K, was previously Swire’s top executive in Vietnam, where he oversaw a $2 billion portfolio.

“Henry’s broad experience in international real estate development will ensure that Swire Properties Inc. is uniquely positioned to continue to push the boundaries in design, quality and placemaking over the long term,” Tim Blackburn, Swire Properties’ chief executive, who’s based in Hong Kong, said in a statement.

In Miami next to Brickell City Centre, Swire Properties is developing an 80-story office building in partnership with Stephen Ross’ Related Companies that’s set to break ground this year. On Brickell Key — a manmade-island that’s home to luxury condo high-rises, most of which Swire developed — the company filed plans in December to develop a supertall complex.