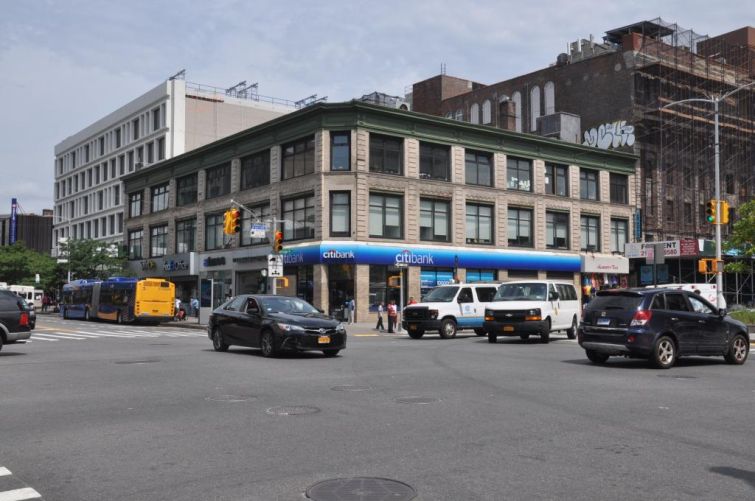 There’s not much brotherly love left between Steven and Alan Jemal, according to a new lawsuit filed Monday in New York County Supreme Court.

Steven Jemal sued his brother and mother, Ruth Jemal, claiming the two blocked him from seeing financial records for nine companies associated with Jem Realty Management that control part of the family’s real estate assets. The suit is the latest chapter in a long legal dispute between the two brothers.

Steven Jemal hopes a judge will force Alan and Ruth Jemal to turn over bank statements, tax records and other financial information for the companies, of which the family are all equal stakeholders, according to the suit.

“Steven has complete access to all of the documents he seeks and real-time access to all business bank accounts,” he said in a statement. “We will answer the complaint in due course in court.”

Steven Jemal’s lawyer, Andrew Schultz, declined to comment. Michael Devorkin, an attorney for Alan and Ruth Jemal, did not immediately respond to a request for comment.

The Jemal family owns 9 million square feet of space on the East Coast, including the famed Alhambra Ballroom building at 2108-2118 Adam Clayton Powell Jr. Boulevard in Harlem, but they have been mired in legal infighting.

In 2020, Steven Jemal sued Ruth and Alan Jemal claiming the two took at least $500,000 from family firm accounts and blocked him from accessing financial documents, The Real Deal reported.

That same year, Alan Jemal alleged in a separate court case that his brother used company funds to buy an Aston Martin car and siphoned $650,000 to pay off his personal American Express bill, TRD reported.

Both brothers dropped their respective lawsuits last year. Steven Jemal hoped that would allow him to look into the finances of the companies, which control Jem Realty’s apartment building at 2100 Adam Clayton Powell Jr. Boulevard, its two Bedford-Stuyvesant retail properties and four commercial assets in the Bronx, according to the suit.

Instead, Steven Jemal claimed his family members “stonewall[ed]” him by asking him to go through third parties to view documents from 2022 and threatened to revoke his bank account access.