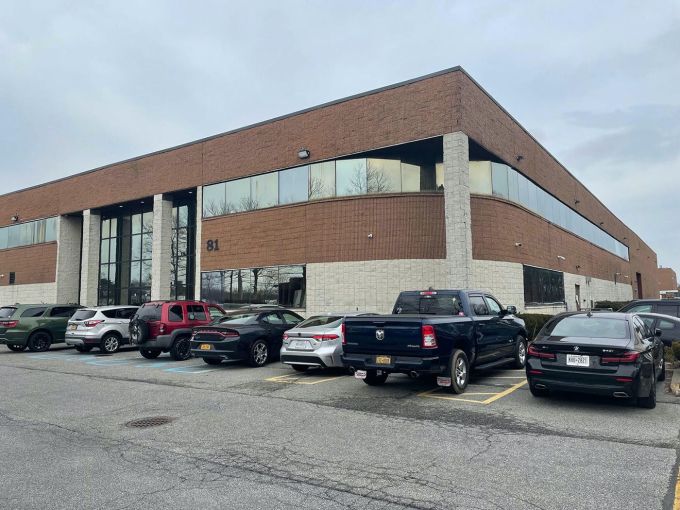 IDB Bank provided the loan, with IDB’s Avi Lieberman and Jeremy Romine leading the deal. JLL’s Evan Pariser and Steven Klein negotiated the debt on behalf of the borrowers.

The properties are part of a broader $50 million venture between MRA and Angelo Gordon targeting industrial buildings in the Long Island market. The fund’s inaugural transaction — also financed by IDB — involved the $14 million purchase of a 94,000-square-foot industrial property at 5 Inez Drive in Bay Shore.

The recent deal closed at a time when financing is harder to come by, and deal closings are few and far between. But Joseph Farkas, founder and CEO of MRA, said the portfolio happily has many advantages.

“While the financing market remains challenging, most lenders are enthusiastic about high-quality industrial assets in supply-constrained markets with low vacancy rates and best-in-class sponsorship, and there was extensive interest in this portfolio from several banks,” Farkas said in prepared remarks. “We have been impressed by our past experiences with IDB Bank and were pleased to work with them again on this financing.”

Indeed, IDB Bank also provided a $19.1 million loan for the refinancing of a two-story retail property in Nanuet, N.Y., in May 2022, the lender’s second time financing MRA and Angelo Gordon. The recent refinancing completes a hat trick.

“Despite rising interest rates, certain industrial markets have continued to see rising rental rates,” Farkas said. “Smart lenders are not ignoring strong mark-to-market lease rollover opportunities such as these, and the solid fundamentals of this collateral enabled IDB Bank to make a well-placed bet on strong submarkets.”