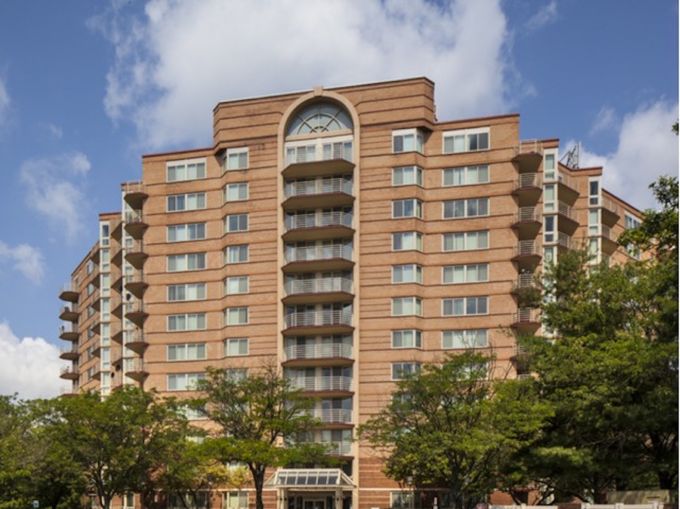 The Dolben Company has received $28.37 million in refinancing for Lake Arbor Towers, a 209-unit apartment community in Mitchellville, Md., near Washington, D.C.

JLL facilitated the refinancing, securing a 10-year, fixed-rate loan through Eastern Bank. No other loan details were disclosed.

“Eastern Bank offered a compelling execution and was willing to lend outside their typical geographic footprint due to Dolben being a Boston-based firm,” Jacqueline Meagher, a director at JLL, told Commercial Observer. “Dolben has owned the property since 1999, and over the past 24 years has consistently managed and maintained the property.”

Lake Arbor Towers was built in 1989 and renovated in 2010. The complex overlooks Northampton Lake.

Located at 11411 Lake Arbor Way, the property features 110 one-bedroom and 99 two-bedroom units ranging from 675 square feet to 1,100 square feet. Units feature washers and dryers, renovated kitchens and baths, and large closets. Community amenities include a swimming pool, a sundeck, a social room and a fitness center.

The property is close to the Capital Beltway and less than three miles from the Largo Town Center Metro. It’s also near two of the area’s largest demand drivers: the $651 million University of Maryland Capital Region Medical Center, which opened  in June 2021, and the Kaiser Permanente Largo Medical Center.

“Despite challenging market conditions in the fourth quarter, the Lake Arbor marketing process garnered over a dozen quotes from lenders,” Meagher said. “This is a testament to the Dolben team and their operations, as well as Eastern Bank providing a creative and successful outcome.”