Rexford bought the two buildings as part of a $2.4 billion spree in 2022 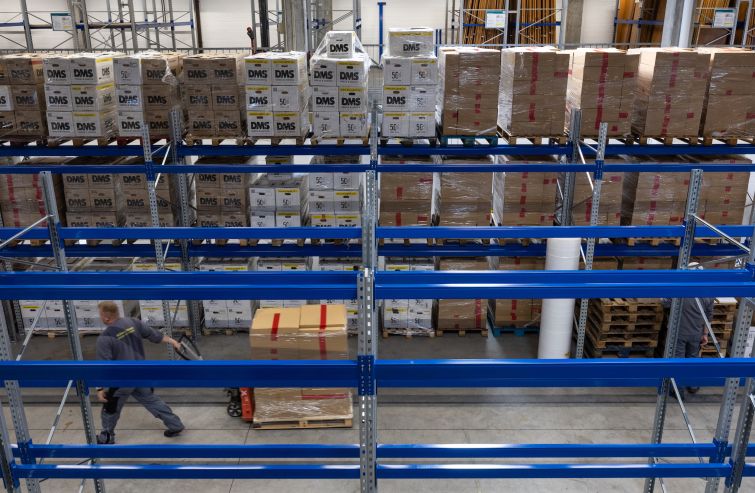 As a small part of the $2.4 billion in acquisitions it closed in 2022, Rexford Industrial Realty acquired a small Class C warehouse property for $40 million.

The Los Angeles-based REIT bought two buildings totaling 67,508 square feet on 8 acres for $593 per square foot at the end of December. The trade was a sale-leaseback deal with DS Services of America — a water bottling and distribution company — which came with a five-year term and an option to extend.

Daum Commercial represented both the buyer and seller.

The San Gabriel Valley submarket is extremely tight with direct vacancy of 1.9 percent in the fourth quarter of 2022, according to a recent report from Daum. Asking rents increased by 1.3 percent to a record high of $1.53 per square foot in the fourth quarter. Daum’s Kevin Sandoval said no new projects were completed in the final quarter, adding further pressure to the submarket.