Buyer is an ex-Russian mob fighter 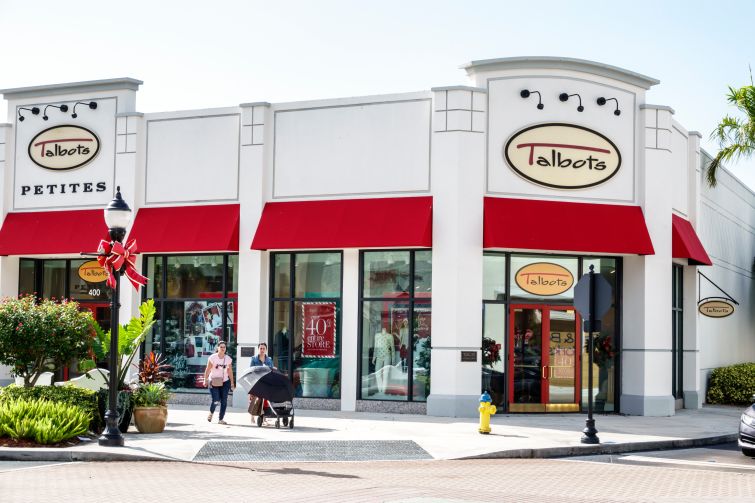 The Hart Lyman Companies sold a two-lot strip mall west of Hollywood, Fla., for $23 million to a former Russian police officer with a history of alleged corruption, property records show.

Records list the buyer as Anatoly Petukhov, a former Russian police general who allegedly ran a corrupt law enforcement team dedicated to fighting organized crime in Russia, according to a 2017 investigation by the Miami Herald.

A 2013 lawsuit, filed in Miami-Dade County, alleged that Petukhov extorted the shareholders of Yasenevo United Trading House, a chain of Moscow department stores, out of millions of dollars and used the funds to buy real estate in South Florida. Petukhov’s lawyers denied the allegation, and the suit was settled a year later.

By 2017, Petukhov had assembled a $38 million real estate portfolio of luxury condo units, office buildings and prime development sites across South Florida, per the Herald. Commercial Observer could not reach Petukhov for comment.

Hart Lyman, a Syracuse-based developer, bought the Pembroke Pine site in 2014 for $8 million, secured a $12.5 million construction loan in 2015, and completed construction of the current buildings three years later, according to records. The company still owns a 8,541-square-foot building within the strip mall, which is leased to the sports bar Twin Peaks. A representative for the company did not immediately respond to a request for comment.

The sale to Petukhov comes just six months after neighboring The Shops at Pembroke Gardens, which stretches 392,000 square feet, sold for $180.5 million — $7.5 million less than its previous trade in 2013.