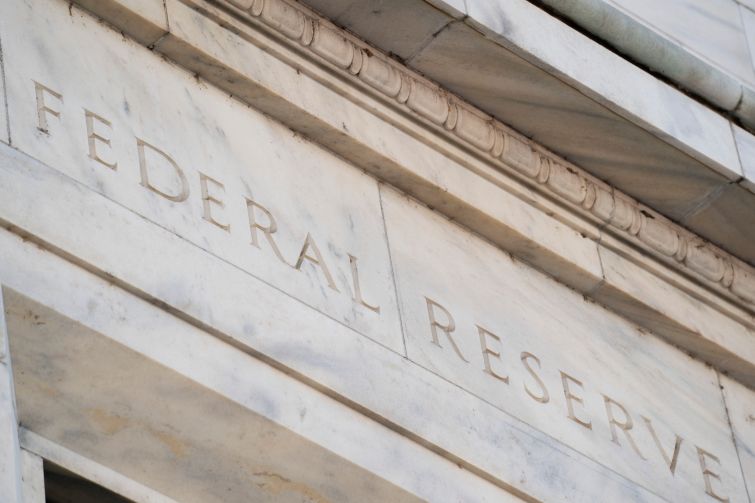 The Federal Reserve is running a pilot program to test the country’s financial exposure to climate change, and commercial real estate vulnerability is front and center.

Six of the largest U.S. banks will participate in a “climate scenario analysis” exercise that will look at their exposure to two types of climate danger: physical risk from climate events and chronic warming, and transition risk from the transition away from fossil fuels, according to new details released Tuesday by the Fed.

The program includes two assessments, one each for physical and transitional risks. Both will focus on the banks’ commercial real estate loan portfolios.

In the first part of the exercise, banks will assess how their residential and commercial real estate loan portfolios would perform in the case of a hurricane with both storm surge and extreme rainfall in the Northeast. The region was chosen as a test case since all the banks have exposure there, and because the area is expected to face increasingly severe storms, according to the International Panel for Climate Change (IPCC).

In the second exercise, the banks will assess the risk to their portfolios if the country were on a trajectory to reach net zero by 2050, looking specifically at their corporate and commercial real estate loan portfolios over the next decade, through 2032.

A rapid transition away from fossil fuels would impact the whole spectrum of financial markets. For one, five of the six participating banks are major backers of fossil fuel companies, despite being members of the Net-Zero Banking Alliance, according to a report from advocacy group Reclaim Finance. In fact, Citigroup and Bank of America are the two largest offenders out of the top 20 global banks that are members of the alliance, having poured $30 billion and $22 billion, respectively, into coal, gas and oil companies since joining the alliance, per the report.

This move from the Fed is the latest initiative from the federal government to incorporate climate risk into financial markets. The Securities and Exchange Commission is finalizing a rule that will require public companies to disclose their climate exposure and carbon emissions, and the U.S. Department of Treasury has proposed a data collection program for insurance companies.

For the bank exercise, the participants have until July to run their assessments, and the Fed will release the results by the end of the year.