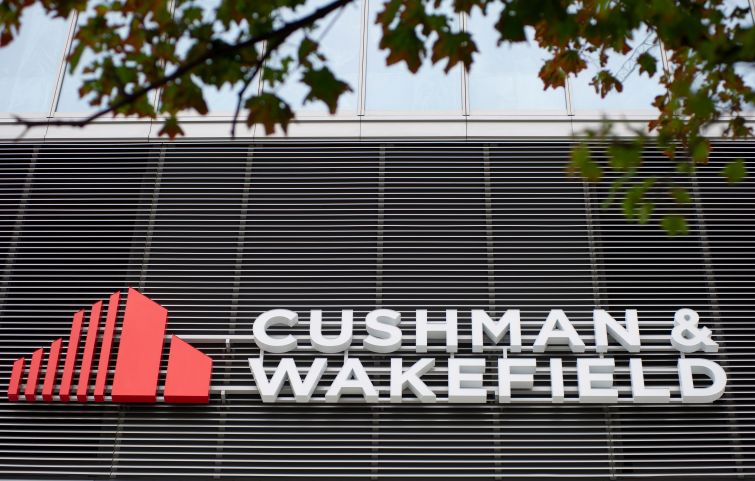 Cushman & Wakefield has enlisted a leading hotel brokerage team from Marcus & Millichap to expand its presence in the Southeast. The team will be based in Boca Raton, Fla., and capitalize on the pandemic bump in tourism across the region and in South Florida in particular.

Pandemic-era tourism produced 388 million visitors to the Southeast in 2021 and 2022, who generated more than $180 billion in revenue, according to Cushman & Wakefield’s research.

David Greenberg, who spent 17 years as a hospitality broker in his native South Florida for Marcus & Millichap, was selected to lead a team of six other brokers whom he has mentored for the majority of their careers. They got to work earlier this week.

The new C&W team includes Gabriel Shamay, Christopher Passeggiata, Ely Silverstein, Jesse Lastofsky and Ryan Glasser. — all from Marcus & Millichap — who will service both private and institutional clients. Rick Redmond also joins the group from Hertz Realty Group. Marcus & Millichap did not immediately respond to a request for comment.

“We do have plans to eventually add more agents to our team in other offices, potentially in Tennessee and Texas,” Greenberg told Commercial Observer. “We see a lot of runway to expand our Southeast hotel team beyond just the immediate Boca Raton office. There’s plenty of velocity and plenty of deals that have been trading. It’s been a nice spike since COVID.”

Not only has Greenberg noticed a sharp increase in the amount of interest in the Southeast from investors, he’s also seeing a wider variety of buyers looking at more remote markets rather than major cities.

“Even with interest rates going up and some investors taking a little bit of a pause, we are absolutely expecting deal volume — at least in the hotel space — to keep moving,” Greenberg said. “There is a lot of domestic and offshore equity that is finding its way into hospitality. When I first got into hotels, the offshore capital would pretty much only want to be entering the main-gate, key markets. Miami, Boston, Atlanta, that’s really expanded in the last 10-plus years. You now have offshore capital in secondary markets as well.”

What’s on the menu for the newly minted C&W team? Its “bread and butter” will continue to be limited-service, select-service, full-service and extended-stay hotels with the occasional boutique lodging facility, Greenberg said. Resort deals may be something they take on in the future.