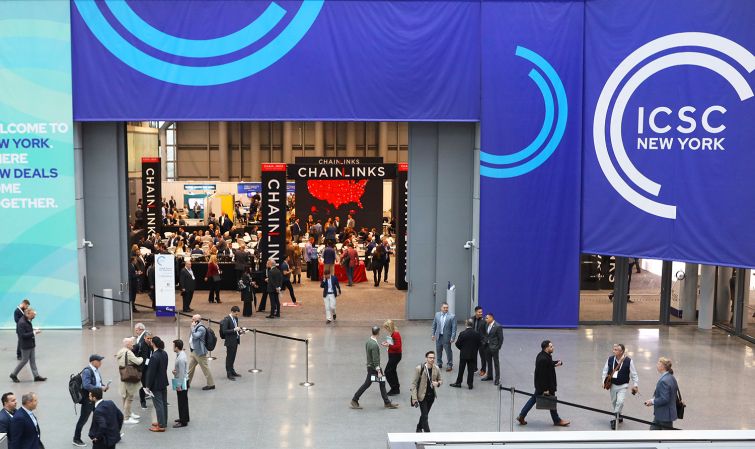 From TikTok to Instagram to LinkedIn, brokers are taking to social media to market their properties. And they say it’s not just DMs they’re writing, but leases too.

“In 36 years it is the most unbelievable [thing],” Azar told attendees Thursday of a panel at the Innovating Commerce Serving Communities (ICSC) New York conference. “You get huge results by DMing. Fifty-one leases, you can’t argue with that.”

Landlords have taken to social media to drum up attention on their properties before. RXR held an Instagram contest for a year of free rent in one of its New Rochelle, N.Y., apartment buildings; Douglas Elliman subsidized a couple’s rent at the Herald Towers to help lease out the building through Instagram posts; and Two Trees Management paid residents an unknown amount of cash to promote their units at Brooklyn and Manhattan apartment towers online. But ICSC panelists, including Zelnik & Company’s Kyle Inserra and Arvo Realty Advisors’ Tiffany Ryland, argued that social media was a powerful tool for retail brokers as well.

Ryland, who helps run Arvo out of Texas with her father, Ed Ryland, said a photo of the duo went viral on LinkedIn, leading her to recruit roughly 300 people to a Zoom real estate class and later create a paid mentorship program with some of those attendees.

“We were making thousands of dollars every month from a social media post,” Ryland said. “And it was at that moment that this man [Ed Ryland] decided social media was valuable. And every morning at 5 a.m., now and for the rest of the time that he’s here, he is posting every single morning on LinkedIn.”

Even Inserra, a micro-niche TikTok celebrity with 20,000 followers on the platform, said that by being authentic on social media, he’s been better able to advertise spaces. Plus, having an adorable French bulldog as a pet doesn’t hurt.

“My favorite story to talk about getting a deal done has to do with my dog, a little cute Frenchie that I posted [about] quite a bit,” Inserra said. “I had a guy who had a restaurant in Westchester who wanted to get into another restaurant. And he said, ‘Look, I’m really reaching out to you because I also have a French bulldog.’ ”

Inserra isn’t the only small-time internet celebrity within retail brokerage. There’s also the mysterious Strip Mall Guy Twitter account with more than 100,000 followers, and a handful of popular TikTokers. But regardless of follower count, Strategy + Style Marketing Group’s Karen Fluharty said that an authentic online presence represented a path to deals, not just likes.