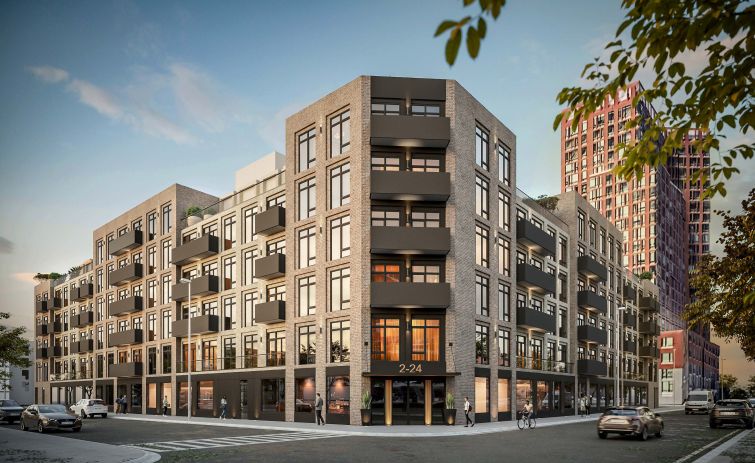 Popular Bank has provided a $48.6 million construction loan for the development of a multifamily building in Astoria, Queens, Commercial Observer has learned.

The sponsor behind the 137-unit, 136,000-square-foot property at 2-24 26th Avenue is Astoria 2 LLC. According to New York Yimby, Yitzchok Katz is the developer behind the LLC.

Later that month, Crain’s New York outlined Katz’s plans for the project, which was anticipated to stand six stories tall, and also include 69 car parking spots plus 69 bike spots. An art gallery on the first floor was also in the blueprint at that time.