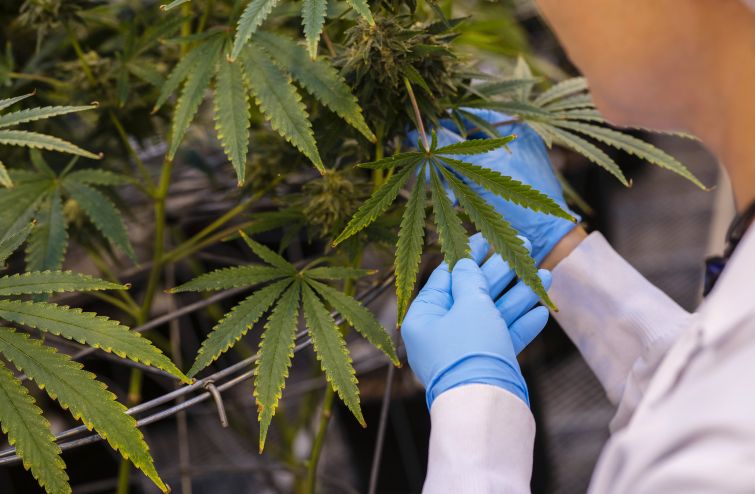 New York will let its first legal cannabis sellers find their own retail space, rather than stick with state-selected storefronts, and will allow direct marijuana deliveries in an effort to speed up the rollout of a legal market for weed, the Office of Cannabis Management (OCM) announced Friday.

The new guidance reverses course for the OCM, which said earlier this year that dispensary owners would be required to open in locations provided by the Dormitory Authority of the State of New York (DASNY).

And to help get sales up and running before sellers can lease storefronts, OCM will let licensed retailers deliver marijuana via cars, bikes and scooters once they have warehouses to store their products.

“By jump-starting sales with delivery, we’re giving this first group of licensees the opportunity to develop and grow their businesses while providing New York’s cannabis consumers with tested products they can trust, protecting public health and keeping cannabis away from those under 21 years old,” Chris Alexander, the OCM’s executive director, said in a statement. “We look forward to getting sales up and running before the end of the year and meeting consumers where they are.”

Retailers who deliver their product cannot sell it in person and must accept payment virtually, according to the OCM’s rules. Sellers can have up to 25 delivery drivers and will be allowed to both deliver and sell in-person for up to a year if they score a brick-and-mortar space.

OCM’s new regulations follow a slow rollout for marijuana sales in the state after weed was legalized in 2021. While Gov. Kathy Hochul hoped to have 20 dispensaries open before the end of the year, the Cannabis Control Board approved only the first 36 licenses in late November, and the first lease for a legal dispensary was signed only this week.

DASNY took 2,800 square feet at 248 West 125th Street in Harlem, near the historic Apollo Theater, where an unnamed operator will run a dispensary, The City reported.

And while dispensary license holders will be able to take advantage of weed delivery too, they will face heavy regulations and stiff competition from dozens of illegal operators that have set up shop in storefronts and trucks around the city.

But the easing of the restrictions on finding space — which came after DASNY has reportedly been unable to secure the 150 turnkey storefronts Hochul tasked it to find for dispensary — should make it a bit easier to set up shop, as licensed cannabis sellers will now be able to scour the city’s entire retail market.

“This is huge news because this will make the stores get open much quicker and much easier,” said Katz & Associates’ Donny Moskovic, a retail cannabis broker. “Now, a lot of these landlords across New York that decided not to do a deal with DASNY will be much happier doing deals directly with tenants.”

Even with just three weeks left in the year, the OCM expects physical retail shops to be up and running before the end of 2022. The state also plans to open cannabis sale applications to all New York residents in mid-2023, though currently only entrepreneurs with a prior conviction of a marijuana-related offense, or with family with a prior conviction, can apply.