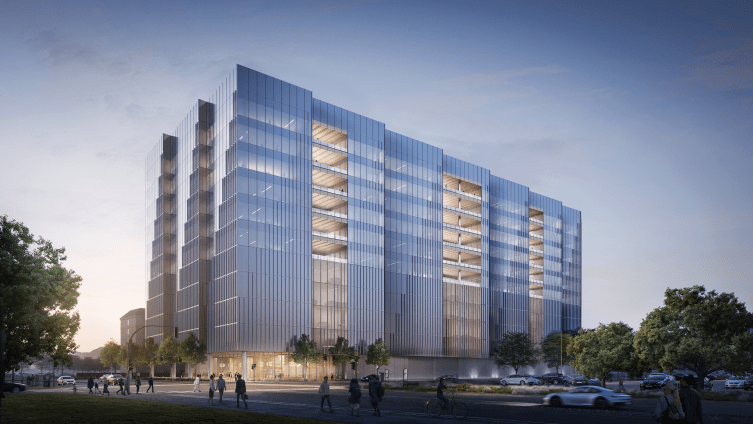 Planning officials in Burlingame, Calif., have unanimously approved a new Class A office and research & development center, adding to the growing field of life sciences facilities in the San Francisco Bay Area.

The development by LPC West and Dune Real Estate Partners calls for a 13-story building and more than 400,000 square feet of office and lab space for leading employers in science and technology. The Gensler-designed project will rise at 777 Airport Boulevard at the corner of Anza Boulevard on the Burlingame waterfront.

The developers said they expect project to generate more than $1 billion in economic activity, including $189 million in construction-related spending, 2,500 permanent jobs, $19 million in one-time fees to the city and $5.6 million in community benefits, which will bring a public plaza and ground floor café, and over 1 acre of publicly accessible park space.

777 Airport Boulevard is the latest in a series of Bay Area investments from LPC West, the West Coast arm of national real estate firm Lincoln Property Company. With its partners, LPC recently acquired a three-property, 228,000-square-foot life sciences portfolio in Fremont, Calif., and announced the groundbreaking of a 197,000-square-foot life sciences development in downtown Seattle. In total, LPC West owns and operates more than 6 million square feet of life sciences facilities on the West Coast.