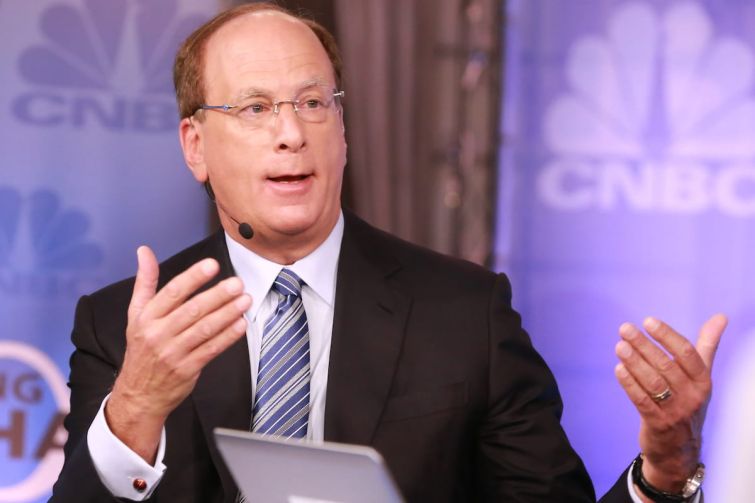 In its latest move against “woke capital,” the State of Florida will divest $2 billion from BlackRock because of its focus on environmental, social and corporate governance (ESG) policies.

Florida’s state treasury will freeze about $1.43 billion worth of long-term securities and remove BlackRock as the manager of approximately $600 million worth of short-term investments, Jimmy Patronis, Florida’s CFO, said in a statement on Thursday.

“I need partners within the financial services industry who are as committed to the bottom line as we are — and I don’t trust BlackRock’s ability to deliver,” Patronis said in the statement.

It’s the latest move from a Republican-led state in opposing ESG. While companies like BlackRock — one of ESG’s biggest advocates on Wall Street — insist that the framework  is an indicator of financial performance, Republicans like Florida Gov. Ron DeSantis say it’s a distraction from profits and part of a left-leaning “ideological agenda,” against which he’s staked his political fortunes.

Back in August, DeSantis signed a resolution calling for state funds to be invested without considering ESG factors.

Florida is at least the third state to pull its investments from BlackRock in the wake of the anti-ESG backlash. Louisiana’s treasurer pulled over $700 million, and Missouri’s pulled $500 million, both in October.

BlackRock is one of the largest investment companies in the country with $8 trillion under management. It has been a leading champion of ESG policies, and because of its size can influence investment decisions across the entire market.

As for Florida’s move, the investment company has pronounced itself officially flummoxed.

“Neither the CFO nor his staff have raised any performance concerns,” BlackRock spokesperson Ed Sweeney said in a statement to Bloomberg.