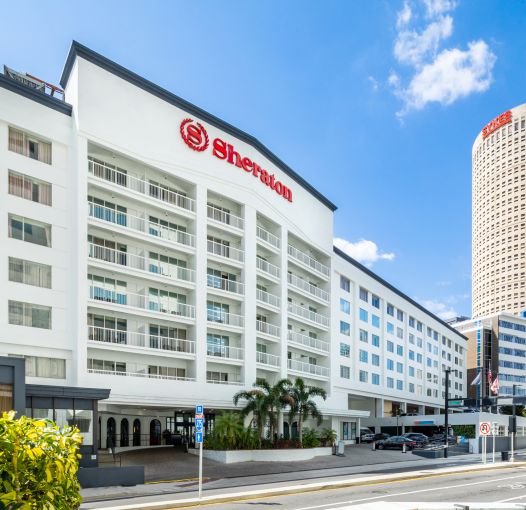 A joint venture between Newbond Holdings and Apollo has nabbed a $65.8 debt package for the acquisition and renovation of the Sheraton Tampa Riverwalk Hotel, Commercial Observer has learned.

Walton Street Capital provided the loan for the JV’s acquisition of the 277-key hotel in the Riverwalk District of Downtown Tampa. Newbond and Apollo acquired the hospitality asset for roughly $60 million from InSite Group, Real Estate Alert first reported.

Located at 200 North Ashley Drive, the property is the only hotel on the Hillsborough River with direct access to the Riverwalk. Its amenities include 11,500 square feet of meeting and function space, a full-service restaurant, an outdoor pool and bar, and on-site parking.

Proceeds from the loan will also be used for planned capital improvements that include upgrades to guest rooms and bathrooms, and a reconfiguring of the outdoor waterfront pool deck.

Officials at Walton Street Capital and did not immediately return requests for comment. Apollo declined to comment.

Andrew Coen can be reached at acoen@comnmercialobserver.com.