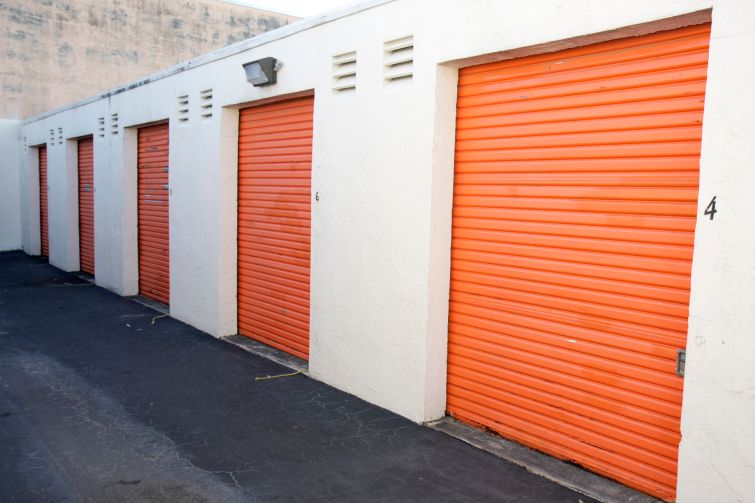 Self-storage properties in Florida throughout the third quarter maintained a good velocity in sales, as sellers rushed to close deals before interest rates were raised further. And though economic headwinds impacted rent, sale price and occupancy, seller sentiment with regards to cash flow or profits was positive. Properties maintained high occupancy rates, coming in at 93 percent, down from 95 percent in the second quarter. And while rental growth began to slow down, street rental rates were still heightened. As far as sales, there were a total of nine trades worth $141.1 million in the South Florida region, marking an improved quarterly performance, though sale prices were slightly down across the board (3 percent for Class A in coastal areas, 5 to 10 percent for Class B in secondary markets, and 15 to 20 percent for Class C in tertiary markets).

While Florida’s self-storage activity remained stable, there continued to be a wide gap between seller expectations and buyer demand prior to and throughout the third quarter. By the end of the quarter, fewer buyers were willing to meet proposed pricing guidance when submitting bids for listed self-storage properties, and as a result most offers came from larger firms or real estate investment trusts (REITs). However, even the larger firms and REITs became less aggressive, modifying bids to stay strong against competitors and win deals. Others have refrained from putting in offers entirely, leading to reduced market participation for both top-tier and lower-tier properties on the market. Much of this is due to investors being more cautious as they wait to see what happens in the market. Until now, South Florida has been a bit of an outlier with robust action in the self-storage sector, particularly thanks to demand for specialty RV and boat storage as well as the migration of individuals moving to the area permanently and cycles of influx throughout the year due to tourism.

Most encouraging however for the remainder of the year and into the next is the new construction pipeline within the self-storage sector. There are currently six projects under construction totaling over 523,000 square feet, plus another nine planned facilities totaling approximately 1 million square feet. The region was especially represented well in the third quarter by the Miami-Fort Lauderdale-Miami Beach metropolitan area, which ranked third across the nation at 22 planned projects. That’s slightly down compared to the 33 planned projects in that same area during the second quarter, but nonetheless signals the continued momentum for self-storage in South Florida. West Palm Beach and Boca Raton, which are part of Palm Beach County, had six projects under construction as of the third quarter and 26 projects in the planning or prospective stages.

Generally, Florida as a state is less susceptible to seasonality. However, for the first time in nearly three years there was a slight return to the seasonality trend in the third quarter, with occupancies slightly down in September. This is partially due to students returning to educational institutions (colleges/universities) and moving back home at the close of the regular school year. RV and boat storage, another driver of self-storage activity and its seasonality, continued to be a hot but underserved specialty in the state. RV and boat storage facility occupancy rates were high yet few properties traded, likely due to high land costs. The Miami-Fort Lauderdale-Miami Beach metropolitan area saw asking rents of $1.90 per square foot, while West Palm Beach and Boca Raton were at $1.74 per square foot. Both rental rates were slightly less than the second quarter of 2022 but remained relatively steady.

Going into the fourth quarter of 2022 and all the way into early 2023, the gap between seller expectations and demand in the self-storage sector is expected to continue in Florida. It will be equally important to keep an eye on cap rates, which may increase as much as 200 basis points from its peak in the first quarter of 2023. The national forecast shows a lot of promise in the fundamentals, which is reflected in very high-quality markets like the South Florida region.