Single-Family Rents Up 20% in Miami Since Last Year

That’s on top of 27 percent increase the previous year 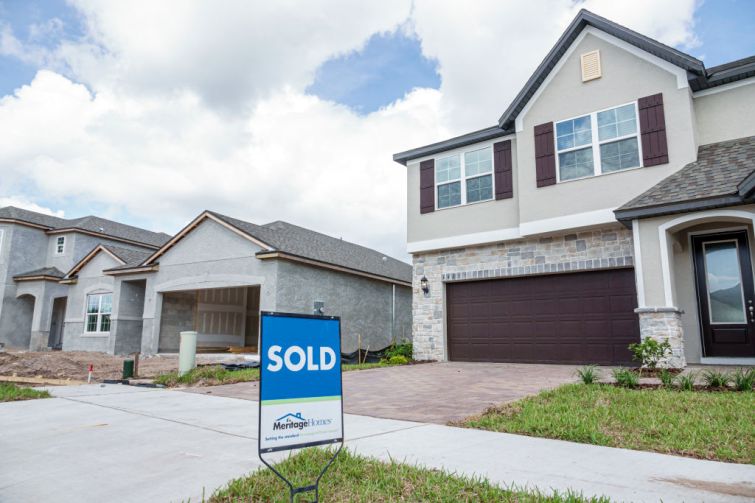 With the housing market handicapped by high prices and high mortgage rates, institutional investors are turning to single-family rentals to fill the gap for potential homeowners.

And that continues to drive up rents.

Nationally, rents for single-family homes were up 10.1 percent year-over-year in September, down from a peak of 13.9 percent yearly growth in April, according to data from CoreLogic.

The Miami metro led the nation with a 20.1 percent increase in single-family rents compared with 2021 — on top of a 27 percent increase the previous year. That brought the average monthly rent to $2,620 per month, per CoreLogic. Miami also leads the nation in the increase in income required to purchase a home, up 63.7 percent between October 2021 and 2022, according to data from Redfin — helping push potential homebuyers into rentals instead.

Orlando came in second, rising 18.3 percent to an average cost of $2,085 per month. In contrast to Miami, that increase was higher than the previous year, when single-family rents rose roughly 12 percent. Unsurprisingly, Orlando also saw housing prices grow increasingly out of reach, as the average income required to pay a mortgage in the Central Florida city rose by 56.7 percent year-over-year in October. The national average was 45.6 percent.

In Florida, it now takes more than $100,000 in annual income to own a home in Orlando, Fort Lauderdale, West Palm Beach, Tampa and, of course, Miami — none of which was true last year.

However, even the current increase in rents is a slowdown compared with earlier this year, before inflation and interest rates began their steady climb. In March, single-family rents in Miami were up 39 percent year-over-year, according to a previous CoreLogic report.

That hasn’t stopped institutional buyers from jumping on board. Just this week, J.P. Morgan Global Alternatives teamed up with build-to-rent investor Haven Realty Capital to pour $1 billion into build-to-rent communities. In fact, with fewer homebuyers in the market, construction companies are turning to institutional investors to buy their single-family stock in bulk, the Wall Street Journal reported earlier this year.