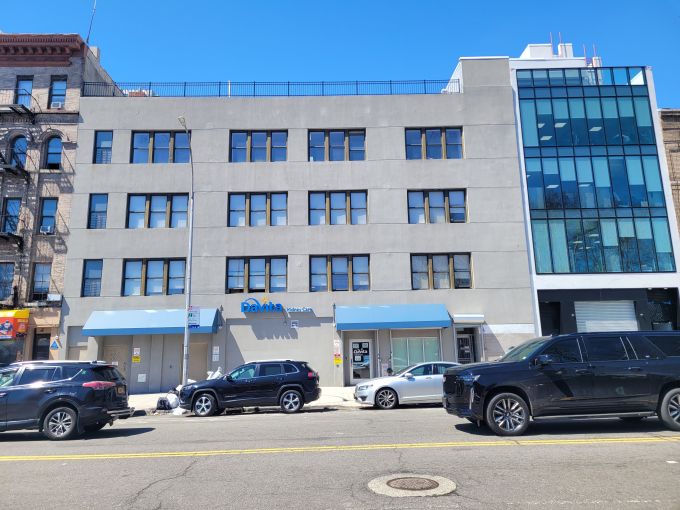 The Consulate General of the Dominican Republic in New York plans to open a new office and cultural center in Washington Heights.

The Dominican government inked a 15-year, 8,000-square-foot lease on the fourth floor of a four-story building at 2410 Amsterdam Avenue, between West 179th and West 180th streets, according to Tri-State Commercial Realty. Asking rent for the space was $35 a square foot. The location is by the Washington and Hamilton bridges, the approach to the George Washington Bridge, and the newly completed Radio Hotel.

Tri-State’s Dov Bleich, who worked on the deal, said that the consulate’s main location in Times Square had become very crowded, and the Dominican government would use part of the space uptown to process visa and passport applications. However, the rest would be used for the cultural center, which would include an art gallery and space for concerts and events. It will house the Directorate of Dominican Culture Abroad, an office that seeks to promote Dominican art, music and culture.

“It’s a humbling experience to be able to be involved with a deal that will bring more culture to our colorful city and enhance the quality of life of our Dominican neighbors,” said Bleich.

He added the consulate expects to open in the next two months.

Bleich and his colleague Zack Setton represented both the tenant and the landlord, the Rinder family.