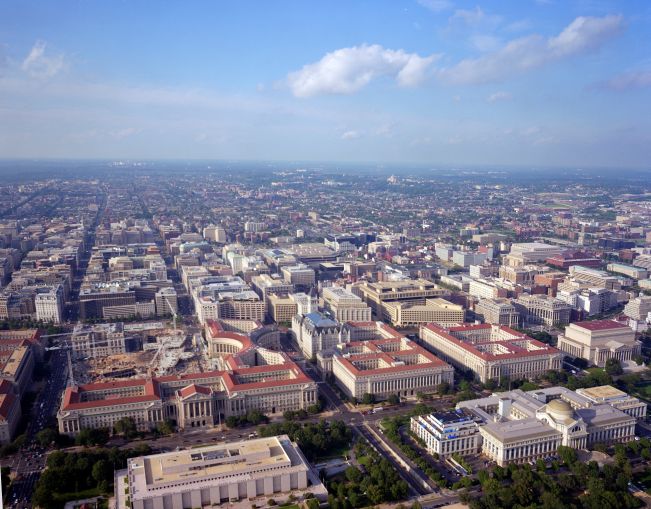 The updated distress of the 1972-built 4400 Jenifer Street NW property was first reported Monday in an email alert from Trepp. The 10-year loan — originated by Natixis in 2016 – accounts for 3.81 percent of the collateral behind the WFCM 2016-NXS5 deal.

The building had seven vacant units totaling 28,927 square feet as of October, according to the latest property report on 4400 Jenifer provided by CRED iQ. An April 7 property inspection showed that occupancy was at 65 percent compared to 79 percent in late 2020, according to CRED iQ.

Renovated in 1999, the property is owned by Zuckerman Gravely. The borrower has been nonresponsive to special servicer requests for year-to-date financials, according to CRED iQ.

Officials at Zuckerman Gravely and Natixis did not immediately return requests for comment.