Barnes & Noble Returning to the Upper East Side 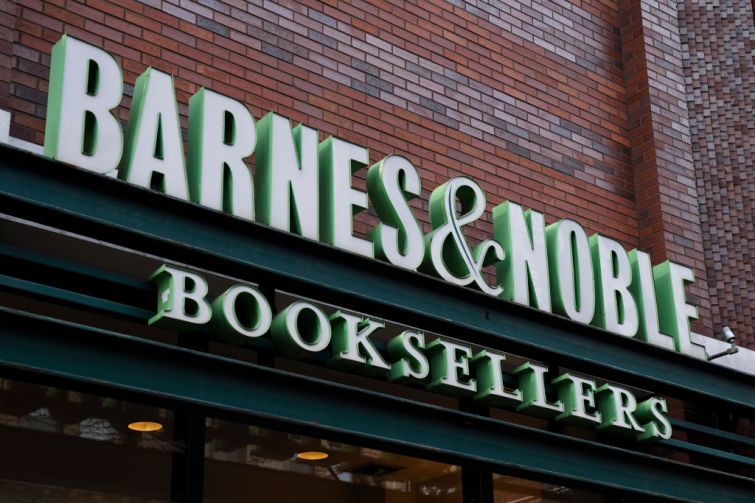 Barnes & Noble will return to the Upper East Side after shuttering the location in the neighborhood at the opening chapter of the pandemic.

Barnes & Noble signed a 10-year sublease with Walgreens for 16,744 square feet at 1556 Third Avenue, according to tenant broker Newmark. Asking rent was about $1 million per year.

The chain moved into the now-closed 150 East 86th Street location in 2009 but shuttered in June 2020, saying the location was “too large and too expensive,” Patch reported.

The bookseller said its return to the Upper East Side happens after years of decline for the book industry was now in the tomes of history.

“It was very sad to close in the depths of the pandemic and especially pleasing now to reopen with one that is so dramatically more attractive,” James Duant, the CEO of Barnes & Noble, said in a statement. “We take over a beautiful building with an old-style character with which it is a pleasure to work in creating the new bookstore. … Bookselling is enjoying a wonderful renaissance, nowhere more so than in NYC.”

After a rash of closings in 2020, up to 300 new bookstores have opened around the country in the last two years alone, The New York Times reported. The American Booksellers Association tracked the number of member bookstores in the United States from 1,689 in early July of 2020 to 2,023 in July 2022.

Newmark’s Ariel Schuster, Jackie Totolo and Michael Paster brokered the deal for Barnes & Noble while Walgreens, which operated a Duane Reade at the location, was represented by Mike Riley of JLL. JLL did not immediately respond to a request for comment.

Muss Development is the owner of the East 87th Street property, also known as the ​​Agora Building, which sits across the street from Whole Foods.

The new Barnes & Noble is slated to open in the spring of 2023, according to Newmark.