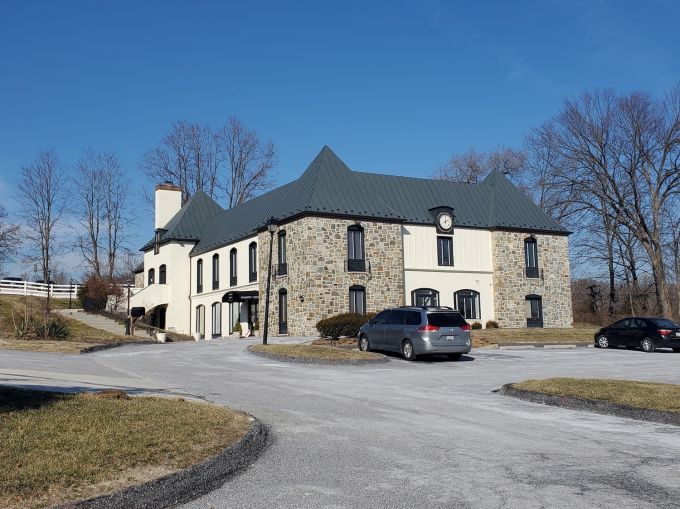 Univest Bank and Trust Company has inked a 6,250-square-foot lease at 10801 Tony Drive in Timonium, Md., Commercial Observer has learned.

The financial company, which is the retail division for Southern Pennsylvania-based Univest Financial, announced its intent to expand into both the Baltimore and Pittsburgh markets earlier this year.

“With its entry into the Baltimore area, it was essential for Univest Bank and Trust to establish its first locations in high-profile areas with direct access to major highways and above-average demographics,” Henson Ford, senior real estate advisor for MacKenzie Commercial Real Estate Services, told CO.

The building sits directly off Falls Road near Green Spring Station, with approximately 21,000 vehicles passing by the site on a daily basis via Falls Road, and an additional 13,000 vehicles driving by each day using Greenspring Valley Road, according to MacKenzie data.  It is also close to the junctions of Interstates 695 and 83.

The site is within walking distance to numerous restaurants and retail shops, as well as three Johns Hopkins medical offices.

“The unique stone exterior of the building, and iconic appearance, is in keeping with Univest Bank’s mission to stand out from the existing competition in the financial services industry,” Ford said. “Additionally, the landlord’s willingness to create additional surface parking spaces, plans for a new building elevator, and other capital improvements helped to secure the deal.”

Univest will open the office in the first quarter of 2023. There are no other tenants currently in the building, as real estate company Long & Foster last month vacated a 6,000-square-foot space that is now available for lease.

Joining Ford on the deal was MacKenzie’s Bill Whitty, while Scott Wingrat of Cresa represented the tenant.