What You Can Do About Supply Chain Havoc in Construction Projects 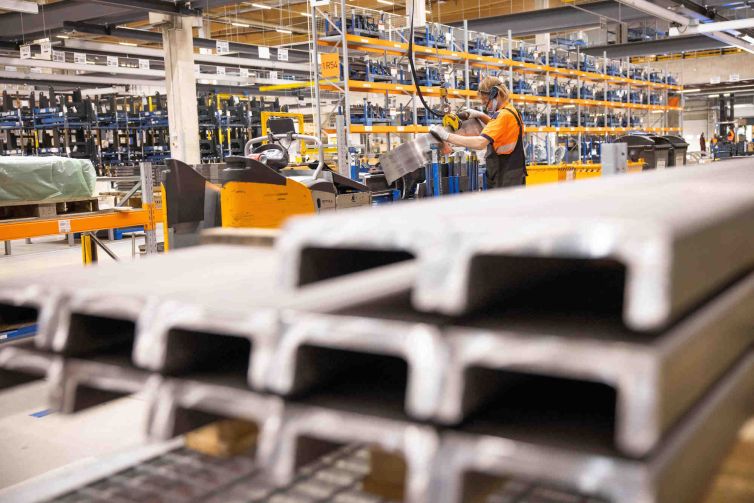 First, a bit of background. Two very common approaches used for construction agreements are the “stipulated sum” and the “guaranteed maximum price” (GMP) models. In general, with a stipulated sum, the contractor charges a fixed price for a project. With a GMP agreement, there is a cap on the cost to the owner, with the contractor absorbing the excess costs and any savings inuring to the owner (or sometimes shared with the contractor). Usually, there is also an outside completion date, which might be coupled with a penalty for late delivery.

The forms of agreements used for these approaches have critical exceptions allowing for increased costs or time — some obvious (owner-
initiated change orders) and others less so (if the contractor encounters unexpected subsurface or otherwise concealed conditions).

The key question is: Where do issues resulting from supply chain disruptions fit in? Who bears the risk of supply chain disruptions? The answer depends on what the agreement says — or doesn’t say — about the topic. Depending on the parties’ sophistication and the project’s complexity, the resulting contract provisions can vary widely in level of detail, refinement and the protection of each party.

Surprisingly, we have often seen early drafts of construction agreements that feature generally worded, poorly thought-out “exceptions” to the commitments made by the contractor to complete the project within budget and on schedule. In the world of construction contracts, vagueness is a land mine to be avoided at all costs. Instead, it’s critical to be meticulous and thoughtful.

We like to think about the issues falling into four buckets we have labeled: define, mitigate, align and verify.

Define potential claims in advance. Define carefully and with detail the materials and/or trades for which a contractor can claim a price increase or schedule change. For example, should the area of potential claims be limited to just steel piping? Should contractor claims be limited to only circumstances in which a firm commitment from a supplier has been dishonored?

Mitigate the impact of potential issues. Require contractors to start pre-construction activities early, including buying out trades or materials. Storage issues for materials should also be addressed upfront, and contractors should outline plans to seek and propose alternate suppliers and materials. These should be stated in the agreement as contractual obligations to be satisfied before a contractor can make a valid claim for a price or time adjustment.

Align both parties’ interests. The risk of supply chain issues need not be allocated exclusively to only one party — just owner or just contractor. From the owner’s perspective, pushing all of the risk onto the contractor could have unintended consequences — compelling the contractor to raise its fee or, perhaps worse, create an adversarial relationship. Risk-sharing can be achieved in numerous ways, such as on a percentage basis or on a time basis.

Verify cost increases. Require the contractor to provide evidence of the cost increases or delays. For many materials, there are benchmarks and published pricing information to be referenced.

In addition, owners would be well advised to consider other safeguards. These include setting out a detailed early value engineering process to be used when a problem is first encountered, requiring early and frequent notices to the owner, establishing a collaboratively working model among all involved parties, reserving and accounting for storage locations and costs, requiring open-book transparency, and splitting the project into segments, some based on a cost-plus model and others based on a GMP or a stipulated sum model.

Many of these solutions could require lender approval or might need to be baked into loan documentation.

In the end, with deliberative thinking and prospective planning upfront, there are many approaches to mitigating the potential problems so the end result is a successful construction project for all parties.

Michael Kupin is a partner in Duval & Stachenfeld’s real estate practice group and head of its construction practice.