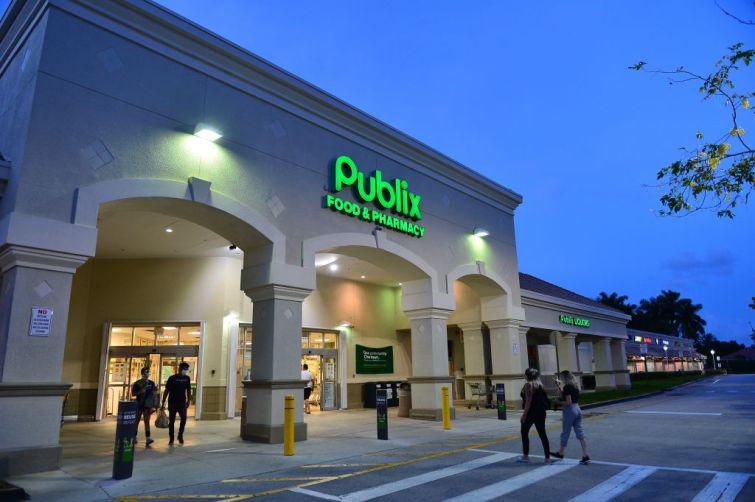 PGIM Real Estate has purchased the Monarch Town Center in Miramar, Fla., for $61.5 million — four times the amount the seller, Stiles Corporation, paid for the site in 2018.

At the time, the Fort Lauderdale-based Stiles paid $15.3 million for 22.5 acres of vacant land, and secured a $38.3 million loan from Wells Fargo to develop a grocery-anchored shopping center.

Completed in 2021, the 160,000-square-foot retail center, located at 12601 Miramar Parkway, is anchored by Publix, with Ross Dress for Less and Popeyes as additional tenants.

This is not Stiles’ first such deal. In November 2021, the company sold the Galleria Plaza, a Fort Lauderdale strip mall, for $17.4 million, making back the money they paid eight times over — though in that case they held the site from 2014.

Stiles is also the developer behind The Main Las Olas, one of the first newly developed office towers in downtown Fort Lauderdale. Completed in 2021, the building has 387,402 square feet of office space and includes JPMorgan Chase, Synovus Bank and Prologis as tenants.

The Atlanta-based PGIM Real Estate, the real estate division of insurance giant Prudential Financial, is no newcomer to South Florida either — though it has been doing more selling (of multifamily assets) than buying of late, including the $886 million sale of a 12-asset portfolio.

Stiles and PGIM did not immediately respond to requests for comment.