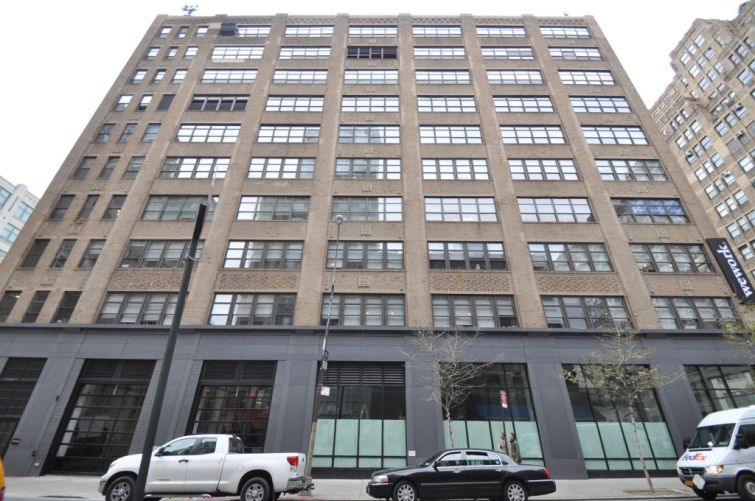 Rokt signed a deal to expand by 33,860 square feet on the seventh and eighth floors of Tishman Speyer’s 10-story building, bringing its presence to 67,680 square feet, according to a source with knowledge of the deal. The source could not provide the asking rent.

Rokt was founded in 2012 by Bruce Buchanan and was named one of the 50 fastest-growing companies in the city in 2020 by Crain’s New York Business. The firm is gearing up to go public next year and last raised $458 million in 2021, valuing it at $2.75 billion, according to the Australian Financial Review.

Representatives for Artisan and CBRE declined to comment. A spokesperson for Tishman Speyer did not respond to a request for comment.

Aside from Rokt, 175 Varick also includes an outpost of Tishman Speyer’s coworking brand, Studio, which took over space from WeWork last year, as CO previously reported.