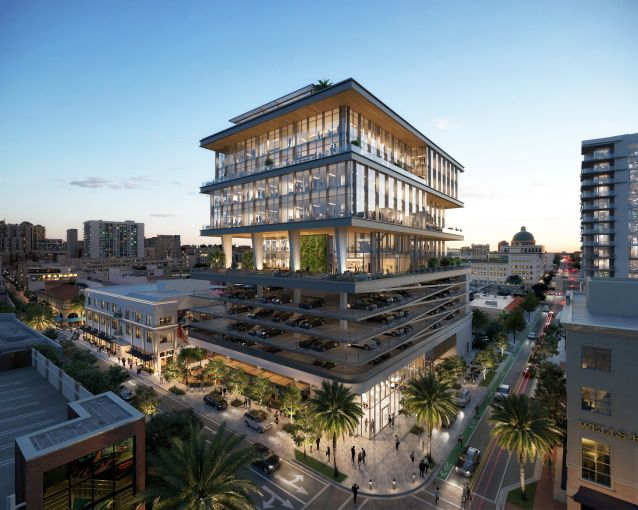 The restaurant, scheduled to open in the third quarter of 2023, will be housed inside the Olive Street building, adjacent to Clematis Street, a nightlife and dining destination in Downtown West Palm Beach.

The new location is Pubbelly’s latest expansion outside of Miami-Dade County, where it operates five restaurants. Other locations are slated to open in Boca Raton, Fort Lauderdale, and Pembroke Pines, according to Miami New Times.

With construction already underway, 111 Olive is expected to be completed in early 2023 and 300 Banyan in early 2024.

Colliers’ Nikki Traff represented the landlord, while Barrett Wolf of Wolf Co. Real Estate represented the tenant. A spokesperson for the joint venture declined to provide the development’s asking rent.