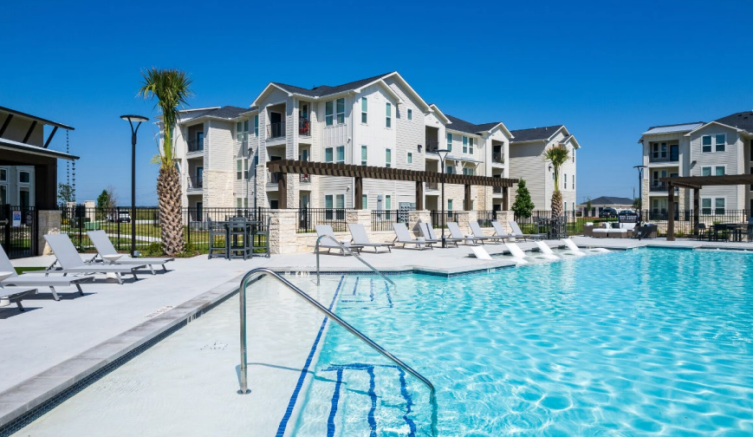 River Rock Capital has sealed $35.3 million of bridge financing for the acquisition and lease-up of a newly built multifamily asset just outside Austin, Texas, Commercial Observer can first report.

“This was a true ‘time is of the essence’ closing – within 32 days from signed application,” Brian Skurnik, managing director of proprietary lending at NewPoint, said in a statement.

Siena Round Rock was more than 95 percent occupied as of August, seven months after the leasing process began in January. River Rock plans to pursue permanent agency or U.S. Department of Housing and Urban Development/Federal Housing Administration-backed financing once the property is stabilized, according to NewPoint officials.

“Swift leasing velocity – which topped 40 units per month in May and June – is demonstrative of the sheer demand for a rental property of this caliber and price point in the Austin [metropolitan statistical area],” Mitchell Hammer, managing principal at River Rock Capital, said in a statement. “NewPoint has paved a clear path to low-cost permanent debt.”