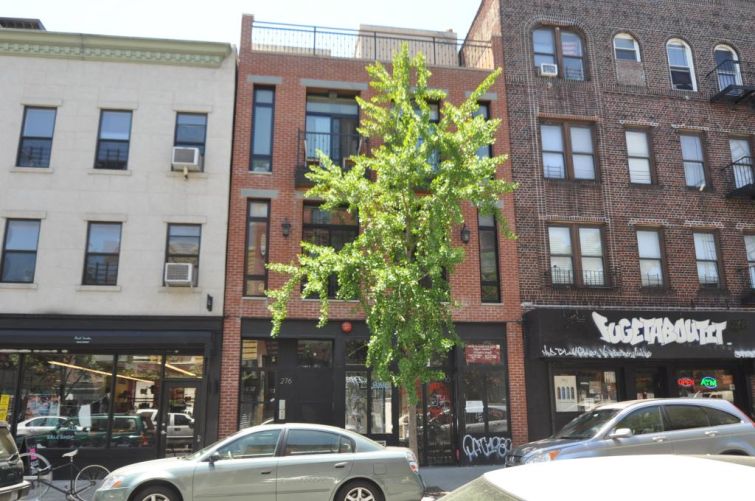 The former owner of a Williamsburg, Brooklyn, apartment building wants the city to pay its taxes, not the other way around.

Though it has since sold the building, Grand Slam claimed it’s on the hook for a $191,307 tax bill because the city improperly rescinded 421a benefits, and it wants a refund.

HPD, the Finance Department, the New York City Law Department and an attorney for Grand Slam did not immediately respond to requests for comment.

Grand Slam purchased the four-unit building between Roebling and Havemeyer streets in 2014 for $3.1 million. The rent-stabilized apartments were supposed to benefit from 421a — a subsidy that gave landlords a smaller tax bill in exchange for providing affordable housing — until 2027, according to property records and the suit.

But when Grand Slam put the property up for sale in the spring, it claims it suddenly learned it was charging renters more than allowed under the 421a program, according to court documents. Grand Slam claimed it refunded its tenants and lowered their rents, but later found out from the Finance Department the benefit was revoked in August.

Grand Slam alleged that HPD and the Finance Department failed to provide the two required warnings that the 421a benefits were going to be revoked.

While Grand Slam sold the building to SCG Realty II for $4.5 million in October, it claimed part of the purchase price is being held in escrow until it knows whether it has to pay the tax bill.

The lawsuit comes after the 421a program ended in June with no clear replacement in sight, much to the ire of the city’s residential real estate developers, Commercial Observer reported.

The Real Estate Board of New York has credited 421a with helping to create more than half of all of New York City’s multifamily residential units in the last eight years, but critics have called the law a handout to developers.