Hackman Raises $1.6B for Studio Empire 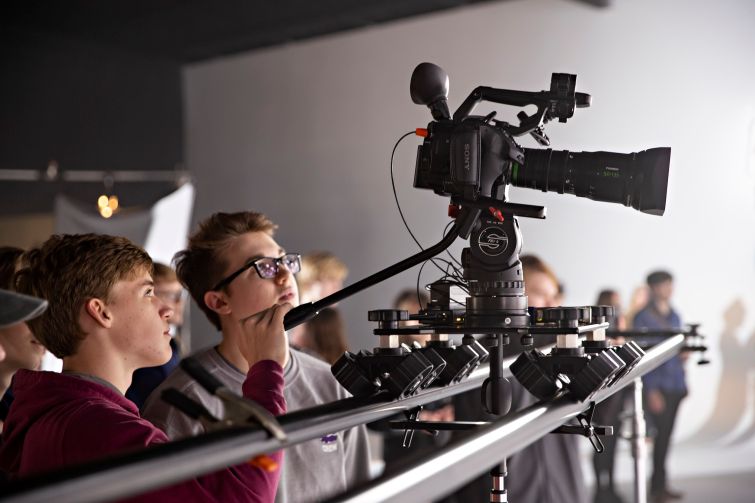 As demand for content creation space continues to thrive, Hackman Capital Partners (HCP) is set to assert its dominance and tighten its grip on the show business industry with a major new investment vehicle.

The private investment and studio operating company based in Los Angeles announced Wednesday that it closed its HCP Studio Fund at $1.6 billion to acquire, develop and manage studio space around the world.

The fund closed on $1.4 billion of commitments, and co-investment commitments of $200 million in equity capital. The investors are a mix of global institutions that include sovereign wealth funds, public and corporate pensions, insurance companies, endowments, foundations and family offices.

“We have built a unique and highly differentiated platform that has established Hackman as the premier owner and operator of independent film and television studios,” HCP’s CEO Michael Hackman said in a statement. “Combined with our long-standing industry relationships, we provide a sustainable competitive advantage, and are well capitalized to execute on a strong pipeline of investment opportunities.”

About 50 percent of the HCP Studio Fund has already been invested, and the firm has made seven investments totaling $488 million of the fund’s equity capital. That includes the 55-acre Radford Studio Center (formerly CBS Studio Center) in L.A.’s Studio City, which HCP and Square Mile Capital acquired for $1.85 billion. Radford features more than 1 million square feet of space, 22 stages, production office and support buildings, a purpose-built broadcast center and filmable backlot locations. Investments from the fund also went to Kaufman Astoria Studios in New York, and to the Eastbrook & The Wharf Studios project in London, which is set to add 12 soundstages and 240,000 square feet of production support and office space

HCP has invested over $8 billion since inception, including into marquee studios such as The Culver Studios, Silvercup Studios and Television City Studios, which is set for a $1.3 billion redevelopment. The portfolio of 18 studio assets includes 120 active soundstages, plus another 90 in development, and totals over 10 million square feet. The studios serve many of the most prominent media companies, including Amazon, Apple, ABC, CBS, Disney, HBO, Marvel, Netflix, Sony, Showtime and Warner Brothers.