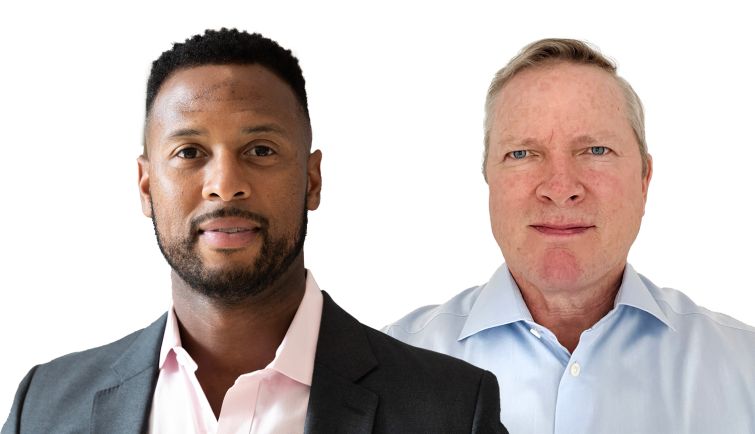 The Boston-based company announced Friday the rollout of GID Credit, which will provide transitional, floating-rate bridge loans across a number of commercial real estate asset classes. Adam Gibbons, co-head and chief investment officer of GID Credit, said that while the new business line has a long-term vision, current challenges to the debt markets — with many traditional lenders pulling back amid uncertainty about rising interest rates — provides an opportunity to attract borrowers in need of short-term capital.

“What we’re seeing now in the markets is just a dire need for new lenders with fresh capital,” he said.

Thompson noted that GID Credit will focus largely on three- to five-year floating-rate loans in the $75 million to $300 million range. The platform will target all asset classes but lean heavily in the near term on multifamily and industrial, where GID’s investment management platform is heavily invested.

GID Credit will soon open a New York office and plans to hire a number of new members to the originations team as well as its asset management group. Thompson said there are no goals yet in terms of lending volume over the next year, but he is optimistic GID’s bridge loan offerings will shine as market conditions remain choppy.

“The banks and insurance companies we know for a fact are sitting on their hands through the rest of the year just because there is no real upside for them to take risk right now,” Thompson said. “The risk-adjusted returns that you can achieve in a market like this are significantly greater than a benign market.”