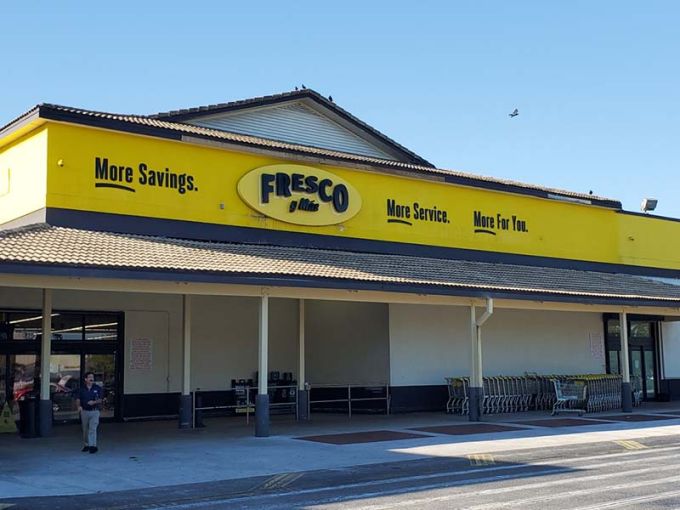 Core Investment Group has acquired a grocery-anchored retail center south of Miami International Airport for $44.8 million, according to JLL, which represented both the buyer and seller.

Called Deerwood Town Center, the 205,853-square-foot center is anchored by Fresco y Mas, a Florida supermarket chain, and home to Home Depot, Pet Supermarket and a variety of restaurant chains.

Deerwood Town Center is located in Southwest Dade County, and was 100 percent leased at the time of the sale. Last month, Amped Fitness signed an 18,100-square-foot lease, while Crab de Jur opened in June.

Danny Finkle, Eric Williams and Kim Flores from JLL’s retail investments division brokered the deal between the buyer and seller, Miami-based Courtelis Company, which owns a number of retail centers in Florida.

Grocery-anchored retail has been all the rage in the last couple years, with supermarkets serving as the draw for the other retailers, and Miami is tight in supply. In 2021, there were $11.5 billion in grocery-anchored retail trades, according to CoStar, and the first half of 2022 was strong as well.

“The rise in interest rates has impacted pricing for retail assets to a certain extent, but investors continue to be attracted to the stability and steady growth derived from owning grocery-anchored retail centers,” Finkle wrote in an email to Commercial Observer. “Grocery store and other essential retail and service tenants continue to perform well with occupancy levels and rental rate growth holding firm.”