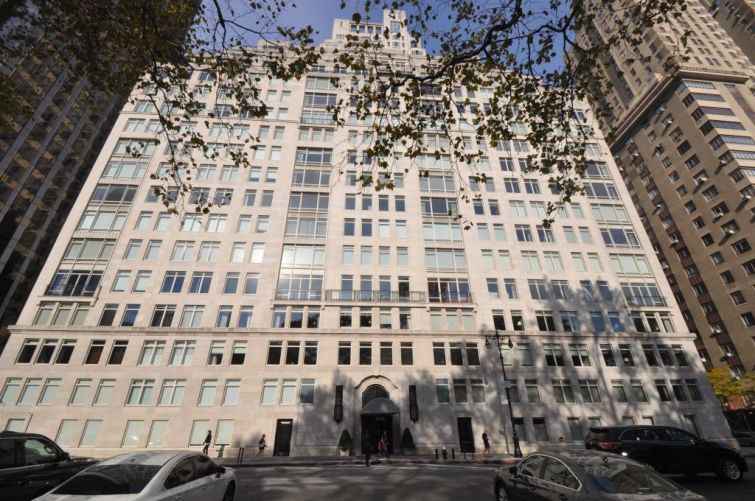 The increase in CMBS retail delinquencies in September was influenced by a $125 million mortgage secured by 1880 Broadway, an 84,240-square-foot retail condo located on the Upper West Side of Manhattan, defaulting at maturity on Sept. 6. PropertyShark

The CRED iQ delinquency rate for CMBS declined during the September 2022 reporting period, one month after its first month-over-month increase in over two years,” wrote Marc McDevitt, senior managing director at CRED iQ.

“In September, the delinquency rate (equal to the percentage of all delinquent specially serviced loans and delinquent non-specially serviced loans, for CRED iQ’s sample universe of $500-plus billion in CMBS conduit and single-asset single-borrower, or SASB, loans) was 3 percent , which was 21 basis points lower than August’s delinquency rate of 3.21 percent. CRED iQ’s special servicing rate, equal to the percentage of CMBS loans that are with the special servicer (delinquent and non-delinquent), declined month-over- month to 4.79 percent from 4.91 percent.

“The office delinquency rate increased to 1.68 percent in September, which was 11 percent higher than in August. One of the more notable loans to become delinquent this month was a $51 million mortgage secured by 700 Broadway, a 424,453-square-foot office tower located in Denver. The loan was reported as 30 days delinquent as of September 2022.

“Overall, the office delinquency rate is still lower than it was a year ago when it equaled 2.19 percent.

“The delinquency rate for retail increased modestly to 6.01 percent, compared to 5.91 percent a month prior. This is the second consecutive month that the retail delinquency rate has increased. The retail sector has had the highest delinquency rate among all property types since May 2022. A $125 million mortgage secured by 1880 Broadway, an 84,240-square-foot retail condo located on the Upper West Side of Manhattan, defaulted at maturity on Sept. 6, and contributed to the increase in retail delinquency.

“Several notable lodging loans were worked out and returned to the master servicer over the past two months, including a $72.6 million mortgage secured by the Holiday Inn – Sixth Avenue, a 226-key hotel located in the Chelsea submarket of Manhattan. The collateral property was sold in June 2022 for $80.3 million, and the mortgage was assumed and brought current.

“The decline in the overall CMBS distressed rate was driven primarily by cures of loans secured by lodging properties last month. Conversely, two of the largest loans to became delinquent in September were a $126.8 million mortgage secured by 750 Lexington Avenue, a 382,256-square-foot mixed-use property (office and retail) located in Midtown Manhattan and the aforementioned $125 million 1880 Broadway loan.”