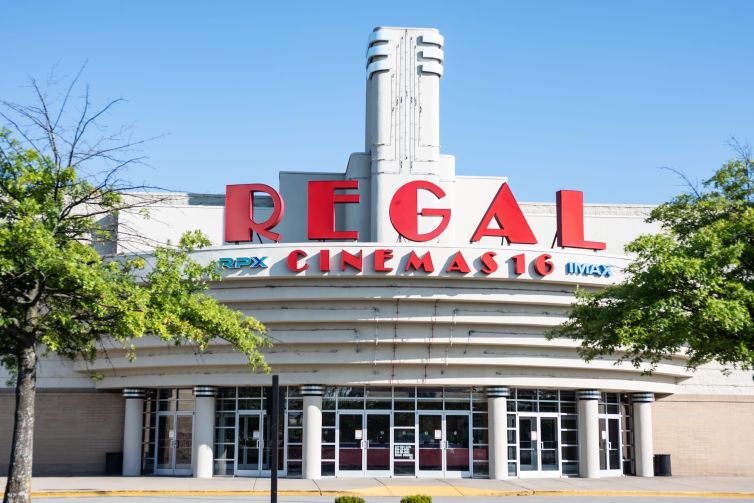 Cineworld Group, the parent company of movie theater chain Regal Cinemas, filed for bankruptcy Wednesday as it works to get its nearly $5 billion in debt under control.

As part of its Chapter 11 proceedings, Cineworld obtained $1.94 billion in debtor-in-possession financing to continue and said it would work with landlords in the U.S. to “improve” lease terms for its theaters.

The London-based Cineworld has been weighing a bankruptcy filing since at least last month as it wrestled with its failure to improve attendance numbers from pandemic lows — without much of a fall slate of blockbusters to help — plus upcoming maturities from its debt load, the Wall Street Journal reported.

“The pandemic was an incredibly difficult time for our business, with the enforced closure of cinemas and huge disruption to film schedules that has led us to this point,” Cineworld CEO Mooky Greidinger said in a statement. “This latest process is part of our ongoing efforts to strengthen our financial position and is in pursuit of a de-leveraging that will create a more resilient capital structure and effective business.”

Cineworld added that the Chapter 11 proceedings would include only its operations in the U.S., the U.K. and the tiny island of Jersey.

The movie theater industry was one of many battered by the pandemic as the spread of COVID-19 forced screens to go dark for months. Cineworld finally reopened its 546 Regal Cinemas theaters in July 2020, but not before losing more than $1.6 billion from April to October 2020, as Commercial Observer previously reported.

Aside from the pandemic, Cineworld was also facing the weight of a heavy debt load after it purchased Regal for $3.6 billion in 2018.