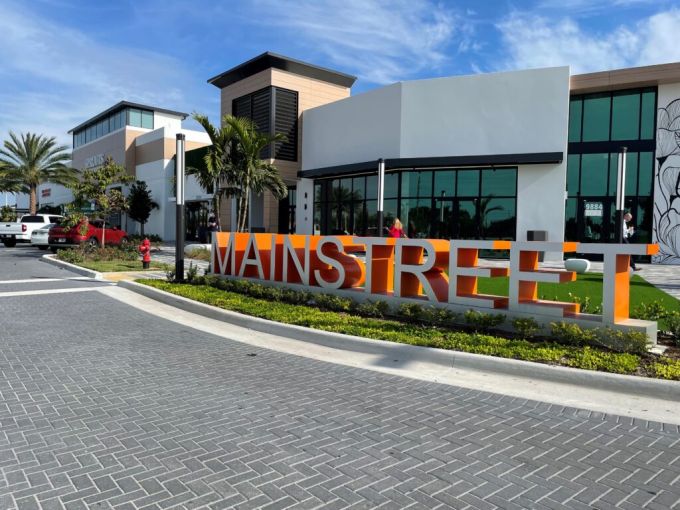 The asset is part of the 70,000-square-foot Mainstreet at Boynton retail strip that the joint venture completed last year, located at 6405 Boynton Beach Boulevard adjacent to Jog Road.

JLL’s Danny Finkle and Eric Williams represented the sellers. Representatives for the buyers could not be reached for comment.

The transaction marks the third sale within the property since its completion.

Back in May, South Carolina-based YFP paid $9.5 million for a Wawa gas station, where the tenant inked a 20-year lease, according to PEBB and Banyan. In separate transactions, the developers also sold off buildings leased to Synovus Bank and Aspen Dental for $5 million and $3.7 million, respectively, per property records.

PEBB and Banyan still own a 158-unit congregate living facility.

Outside of Boynton Beach in Boca Raton, the duo paid $37.5 million for a 308,305-square-foot research and office park at Florida Atlantic University in May.