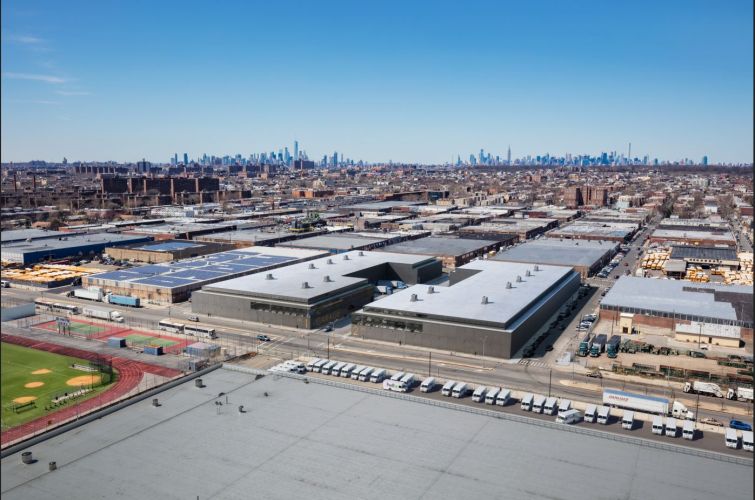 A softening economy isn’t about to slow industrial sales in the outer boroughs (sans Staten Island), according to a recent report.

Those deals equaled $1.4 billion and 2.7 million square feet sold, an increase of 132 percent and 137 percent, respectively, over the same period last year. The average sales price per square foot dropped, though, by 7 percent, to $423, from the first half of 2021 to the first half of 2022, according to the report.

Assets within a mile of major highways sold for 27 percent more than their farther-flung counterparts, perhaps in response to inflation and rising gas prices for tenants, according to AEBOV President Daniel Tropp.

“This resulted in investors honing in on quality assets, coughing up for properties that are closer to major highways, offer outdoor parking and have credit tenants,” Tropp said in a statement. “Looking ahead, rising rates will continue to be monitored but the supply-demand imbalance of industrial properties in NYC will not be fundamentally impacted anytime soon, and we suspect that will keep the leasing and investment sales markets buoyed.”

While Brooklyn may have seen more individual transactions with 23 sales and 1.1 million square feet, Queens — the largest borough by landmass — pulled ahead square footage-wise with only 16 transactions spanning 1,286,711 square feet.

Brooklyn sellers got more bang for their buck, however, with $785 million being spent on industrial space in the borough compared with $461 million in deals being made in Queens.

The Bronx was really lagging. There were only 13 transactions totaling $153 million for 312,640 square feet, with average asking prices at $363 in the first half of 2022. AEBOV’s survey did not track sales in Staten Island.

Compared to the rest of the country, investors were paying more in New York City’s outer boroughs.