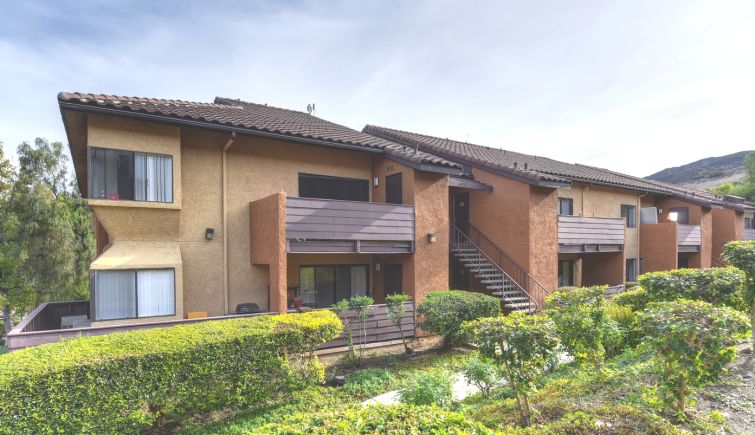 A joint venture between Intercontinental Real Estate and MG Properties has agreed to pay $87.3 million for a 178-unit apartment community in the city of Agoura Hills near the western border of Los Angeles County near Westlake Village and Thousand Oaks.

Property records show The Lexington Apartments at 30856 Agoura Road was owned by The Ezralow Company, which renovated all of the units over the past five years. The Lexington was built in 1986 and features a mix of one- and two-bedroom units in 11 two-story buildings on a 15-acre site.

Agoura Hills is in the Santa Monica Mountains area in the eastern part of the Conejo Valley. The Lexington is the largest multifamily deal by unit size in Agoura Hills in the past 10 years, according to Real Capital Analytics, as just five apartment communities with 100 or more units have traded hands in the Conejo Valley in that time.

“More than 80 percent of the housing stock in Agoura Hills is single-family housing,” Intercontinental’s Jessica Levin said in a press release. “With median home prices of nearly $1.2 million, and a limited multifamily inventory with very little in the pipeline, Agoura Hills can arguably be considered one of the strongest and most stable suburban multifamily markets in the greater Los Angeles area.”

According to the Southern California Association of Governments, there are 1,249 multifamily units in the 8-square-mile city of Agoura Hills, with fewer than 500 units built since 2000.

“The opportunity to acquire a first-to-lease community in this desirable suburban neighborhood is extremely rare, especially one of this size,” Levin added.

The JV has a 3,200-unit portfolio consisting of eight communities in suburban markets outside L.A., Denver, Phoenix, Portland, San Diego and the Bay Area. Ezralow manages more than 30,000 apartments in addition to 2 million square feet of retail, storage and industrial space.