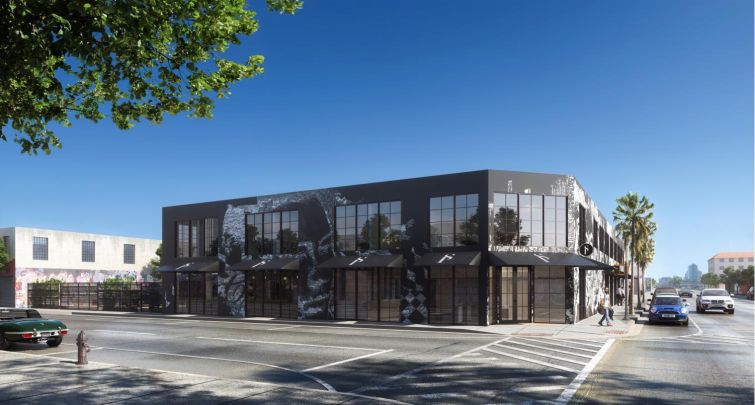 The New York-based company, owned by brokerage Newmark, is set to occupy an entire warehouse that’s being converted into boutique offices, according to the property’s owner, Morabito Properties.

The Miami Beach-based developer nabbed an $11 million loan from Banesco, a Venezuelan bank, to renovate the two-story building, known as the Wyncatcher. Located at 2143 Northwest First Avenue at the southern end of Wynwood, the structure was originally built in 1949, according to Berkadia, whose Scott Wadler and Mike Basinski arranged the mortgage.

The fixed-rate financing comes with an eight-year term, with two years of interest-only payments. The sponsor has the option to convert to a mini-perm loan for an additional five years.

The redevelopment is slated to be completed during the first half of 2023. Knotel is expected to move in shortly thereafter.

The exact square footage of the building — and details of Knotel’s lease — remain unclear. A representative for Morabito Properties says the building spans 46,072 square feet, but property records list the footprint as 28,072 square feet. The redevelopment, designed by Arquitectonica, does not appear to include an expansion.

A representative for Newmark did not immediately respond to a request for comment.

The lease marks Knotel’s second in South Florida since filing for bankruptcy and being acquired by Newmark last year. Just last month, the firm inked an 18,000-square-foot lease at Tricera’s The Press, also an adaptive reuse project, in West Palm Beach.

Coworking rivals, such as WeWork and Industrious, are fast expanding in South Florida in part thanks to new-to-market firms, many of which first seek temporary office space before settling for long-term leases.

Morabito is best known for developing luxury single-family homes and boutique condo buildings, including Onda Residences in Bay Harbor Islands, for which it secured $65 million in financing earlier this year.