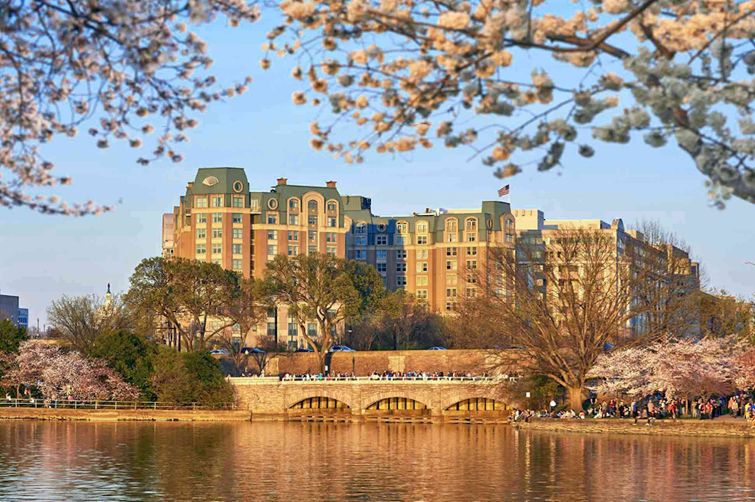 Henderson Park, a London investment manager, has received $87 million in financing through FS Credit Real Estate Income Trust for the acquisition of the Mandarin Oriental, a 373-room hotel in Washington, D.C., that sold for $139 million.

Mandarin Oriental International sold the nine-story property, which was built in 2004.

JLL represented the seller in the deal and arranged the financing. No loan details were revealed.

Henderson Park will rebrand the hotel as Salamander Washington D.C., under the management of Salamander Hotels & Resorts, according to JLL.

The hotel at 1330 Maryland Avenue SW overlooks D.C.’s southwest waterfront and the Tidal Basin, allowing for panoramic views of the scenic reservoir encompassed by the famed cherry blossoms.

The JLL team working on the sale also included Jeffrey Davis and Stephany Chen, while the acquisition financing was led by Mark Fisher.

Requests for comment from JLL and FS Credit Real Estate Income Trust were not immediately returned.