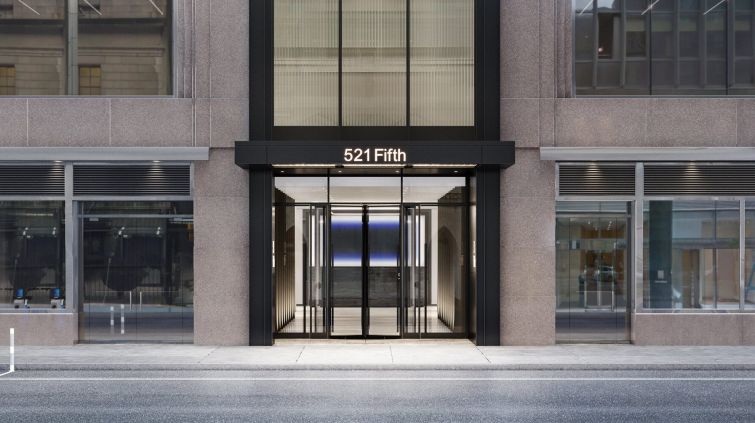 Move over Avenue of the Americas.

Genpact signed a 10-year deal to relocate from 21,744 square feet at 1155 Avenue of the Americas to 17,796 square feet on the entire 14th floor of the 39-story Fifth Avenue office tower before the end of the year, according to landlord broker Ben Joseph of CBRE. Asking rent was $79 per square foot.

Bermuda-based Genpact, short for “generating business impact,” took the space in part to get its New York City workers back into the office, Joseph said.

“They were looking for new space that provided a better work environment for their employees and were attracted to the building given its location near mass transit and [its] outdoor terrace,” said Joseph, who represented Savanna along with Peter Turchin, David Hollander and Tim Freydberg.

Genpact wasn’t the only firm moving one avenue east. Financial software developer Tethys inked a seven-year lease to relocate from 989 Avenue of the Americas to 5,979 square feet on the entire 37th floor of the property in the winter of next year. Asking rent was $89 per square foot in the seven-year deal, Joseph said.

Barry Spagna and Robert Stella of Cresa represented Tethys. Spagna did not immediately respond to a request for comment.