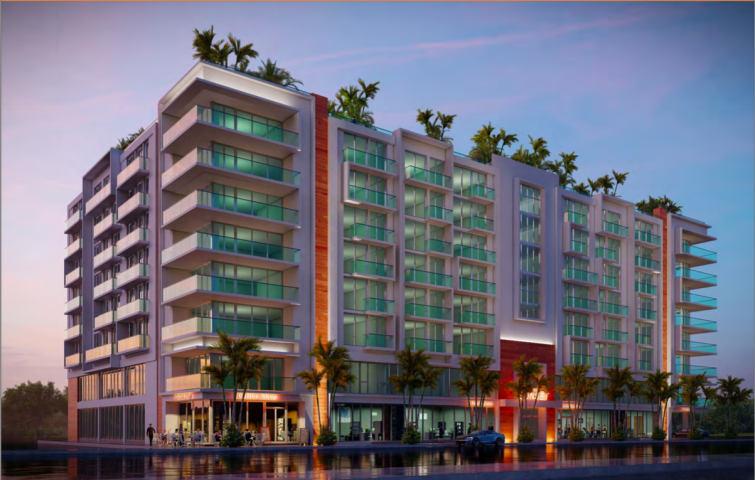 Evolve Wynwood closed on a land acquisition in Miami’s Wynwood neighborhood where it plans to develop 141 units of housing, Commercial Observer has learned.

Mery Najera Dominguez and several associated LLCs sold the 1-acre parcel at 535-585 NW 35th Street for $9.8 million to Evolve’s Mike Winstead Jr. and Joe McKinney, who have launched the design of the housing project through Kobi Karp Architecture.

They expect the project to be completed by the end of 2024.

“The location is in a good long-term growth market for multifamily in proximity to the Wynwood Arts District and Miami Design District,” Winstead said in a statement to CO.

Fabio Faerman with Fortune International Realty brokered the deal on behalf of Evolve. The new owners plan to build eight stories of housing.

Details of the plan emerge as job growth takes place in Wynwood. Coworking operator Mindspace recently leased about 30,000 square feet at The Gateway at Wynwood, a Class A office building in the district, and blockchain firm Solana plans a 4,200-square-foot Miami outpost at the Annex Wynwood.

Over the past year, Wynwood has also seen a 30.3 percent increase in office space, which now stands at about 1.3 million square feet, according to a Wall Street Journal report.

In fact, the previously industrial neighborhood had little to no housing within its boundaries prior to 2017. Since then it has seen the rise of over 1,300 apartment units with an additional 1,393 units in the pipeline, per the WSJ.

Evolve’s development sits within the northwest corner of Wynwood just off Interstate 95, near where the Design District, Model City and Allapattah meet.