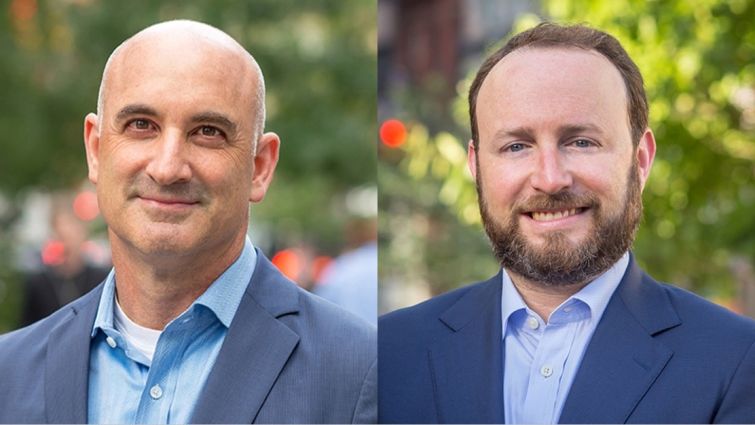 Two leaders at Hudson Companies are moving their way up the ladder. Aaron Koffman has been promoted to president, and his predecessor, David Kramer, has been named CEO, Commercial Observer has learned.

Kramer — Hudson’s president since 2012 — will be the first CEO of the outfit since it was founded in 1986 by William Fowler, Alan Bell and Nick Lembo. The shift will give Koffman more authority to manage day-to-day operations.

While Hudson specifically focuses on affordable housing, Kramer and Koffman will be turning their attention toward large-scale, market-rate projects.

“Aaron has been a leader at Hudson for many years, overseeing so many of our large, complicated projects, from Boulevard Houses to Peninsula, La Central, and Gateway Estates,” Kramer said in a statement. “We have been the beneficiaries of his entrepreneurial energy and are excited for our next chapter with Aaron as the company president.”

Koffman has 20 years of real estate experience with 14 of that being with Hudson Companies as managing principal. He recently sealed the deal on $1.6 billion in financing for the development and maintenance of up to 3 million square feet of affordable housing and retail space, according to the firm.

Prior to his time at Hudson, Koffman held various positions at Forest City Ratner Companies and the New York City Housing Development Corporation.

Koffman guided the firm through the New York City Council’s August approval of The Lirio at 806 Ninth Avenue in Hell’s Kitchen. The Lirio is a project with Housing Works that will create 112 affordable homes, 59 of them with supportive services, and offices for the Metropolitan Transportation Authority.

Hudson Companies is also working to get six buildings with 950 units of 100 percent affordable housing off the ground in Gowanus, Brooklyn. That has been pending environmental remediations from Gowanus’ industrial past. The project, known as Gowanus Green, is something that has been in the works since at least 2008.