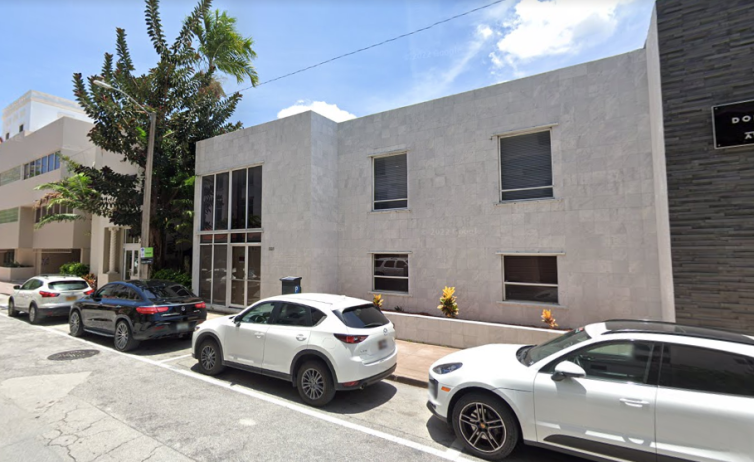 The firm paid about $3.1 million for a 6,758-square-foot building next door to its current office, according to a spokesperson for the law firm. Zumpano Patricios plans to combine the two buildings into one, which will result in a total of 15,000 square feet, housing 40 desks and four conference rooms, with 20 parking spots.

Since 2008, the law firm has been based at 312 Minorca Avenue, just two blocks north of Alhambra Circle. The company paid $3 million for the 7,899-square-foot building, property records show.

Zumpano Patricios partners had looked into relocating but opted to stay put after the neighboring building, at 328 Minorca Avenue, went up for sale. One Sotheby’s agents Manny Chamizo III and Michael Martinez brokered the transaction. The two-story building previously sold for $1.8 million in 2014, according to records.

The firm is hopeful that construction will start next year. Depending on the final designs, the works would last between 18 and 24 months. A representative for the law firm declined to comment on the cost of construction.

Unlike most law firms and companies, Zumpano Patricios owns many of its offices. These properties include 134 East 38th Street in Manhattan, 829 North Milwaukee Avenue in Downtown Chicago, and 2061 East Murray Holladay Road in Salt Lake City.