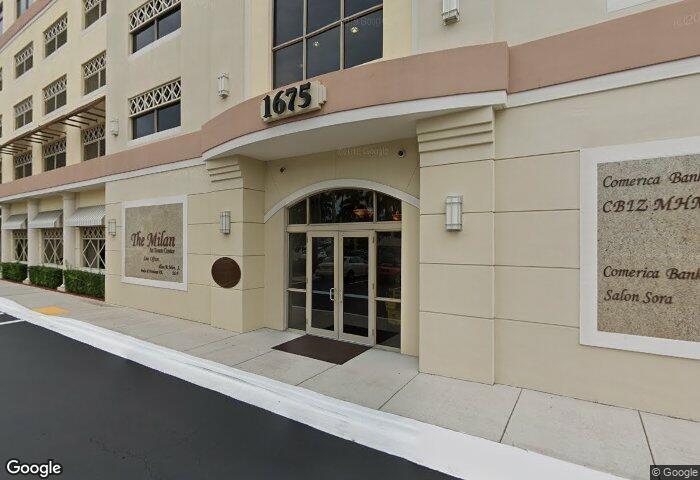 Wells Fargo snagged about 25,000 square feet of office space at 1675 North Military Trail in Boca Raton, in a slot soon to be vacated by Comerica Bank.

With the current tenant moving out in June 2023, it allows Wells Fargo to seamlessly relocate from 5355 Town Center Road once its lease at that location expires, according to the landlord, Tricera Capital.

The lease term was for seven years with an asking rent of $39 per square foot.

CBRE’s John Criddle, Joe Freitas and Chris Smith represented Tricera in the deal while Shane O’Neil of O’Neil Commercial Advisors negotiated on behalf of Wells Fargo. CBRE and O’Neill did not immediately respond to a request for comment.

The seven-story building was constructed in 2008. Tricera Capital acquired it in November 2021 and commenced a renovation of its lobbies, common corridors, restrooms and building systems with help from Kravit Architectural Associates.

With 90 percent of 1675 North Military Trail’s 70,000 square feet leased, Tricera is leveraging other assets in South Florida as a growing number of firms relocate from other cities.