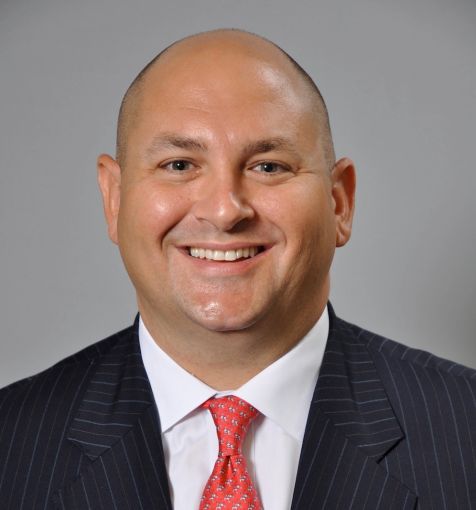 Transwestern Real Estate Services has added Chris Coccaro, most recently a broker at JLL, to the firm’s tenant advisory and workplace solutions group.

In his role as executive vice president, the 19-year real estate veteran will be responsible for driving the expansion of Transwestern’s occupier advisory practice in greater Washington, D.C., with a focus on suburban Maryland.

“The move was comfortable because I had some existing relationships dating back to when I entered the business 19 years ago,” Coccaro told Commercial Observer. “Transwestern presented a smaller, more boutique environment that still afforded me access to the service lines I needed to address client needs.”

Moreover, Coccaro liked the opportunity to delve into more areas of the company and potentially grow into a leadership role.

“My previous firm is a wonderful company that afforded me great success over the last 10 years,” he said. “This change was a chance to shake things up personally and challenge myself to grow even more.”

Coccaro will be physically seated in the Bethesda, Md., office, but plans to spend at least one day a week in both of the firm’s Northern Virginia and D.C. offices.

“My primary responsibility is to help expand Transwestern’s occupier side in the region,” he said. “I am excited to work with our leadership, marketing and brokerage teams to develop our service offering in an ever-changing industry.”

Over his career, Coccaro has focused primarily on representing tenants and occupiers of traditional office space.

“Working in the suburban markets does lend itself to being a bit more flexible in understanding how to work all types of products,” he said.