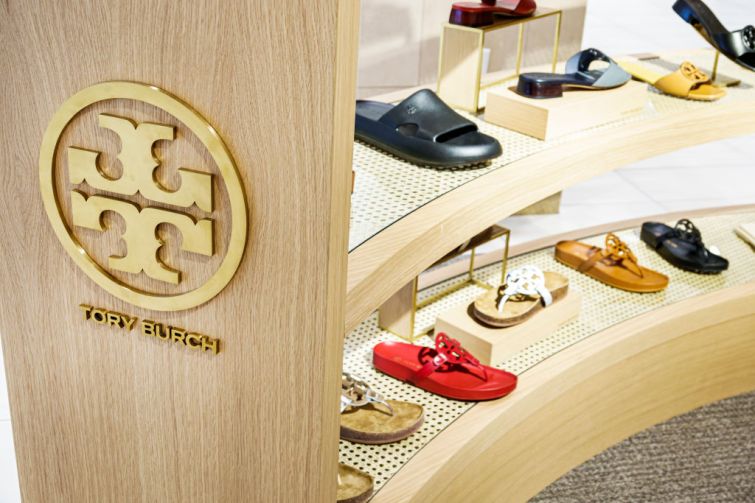 The women’s fashion designer signed a 13-year renewal for its 130,000-square-foot headquarters at the Flatiron District building between Fifth Avenue and Avenue of the Americas, Commercial Observer has learned. Asking rent was $72 per square foot, according to landlord Savitt Partners.

Tory Burch — which was founded in 2004 by the eponymous designer and is known for its handbags — has had its headquarters on the seventh through 11th floors of the 11-story property for more than a decade, according to Savitt. The company also has three retail outposts in Manhattan, including one inside The Shops & Restaurants at Hudson Yards.

The designer’s renewal came as the building’s only other tenant, Capital One, moved to a direct lease for a portion of its 130,000-square-foot outpost. Savitt’s Brian Neugeboren said both deals prove the office will be a vital part of companies in the future, even as many close or downsize offices across the country.

“What we’re excited about with these deals, especially with everything going on in the world, is both of them are showing they’re committing to bringing employees into the office,” said Neugeboren, who represented the landlord in-house with Bob Savitt.

Cushman & Wakefield’s Mark Mandell brokered the deal for Tory Burch along with Jeff Binswanger of Binswanger International. Binswanger and C&W did not respond to requests for comment.