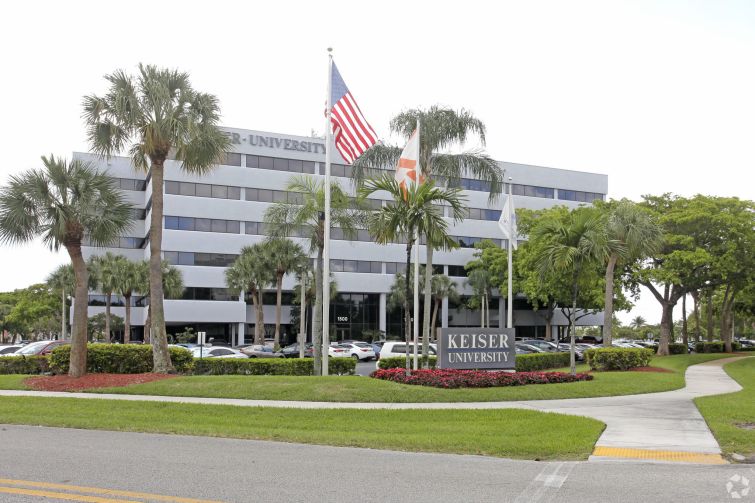 TD Bank provided the loan toward Everglades’ $57.8 million purchase of 1900 West Commercial Boulevard and nearby 1500 NW 49th Street. Keiser University had previously leased space at both sites for academic campuses.

Keiser University is a private, independent, nonprofit university with its main campus in Fort Lauderdale and residential housing in West Palm Beach. The institution was previously a for-profit school before switching to a not-for-profit model in 2011 when it was sold to Everglades College, which also operates Everglades University in Boca Raton.

“We are pleased to share that this transaction is a significant step in a long-term strategic plan which began in 2011 when Keiser University was acquired by Everglades College, Inc.,” James Waldman, general counsel for Everglades College, said in a statement. “It has always been a goal for the university to own its own properties, and doing so provides significant advantages for our students and the communities we have served for the past 45 years.”

Officials for TD Bank and BayBridge declined to comment.